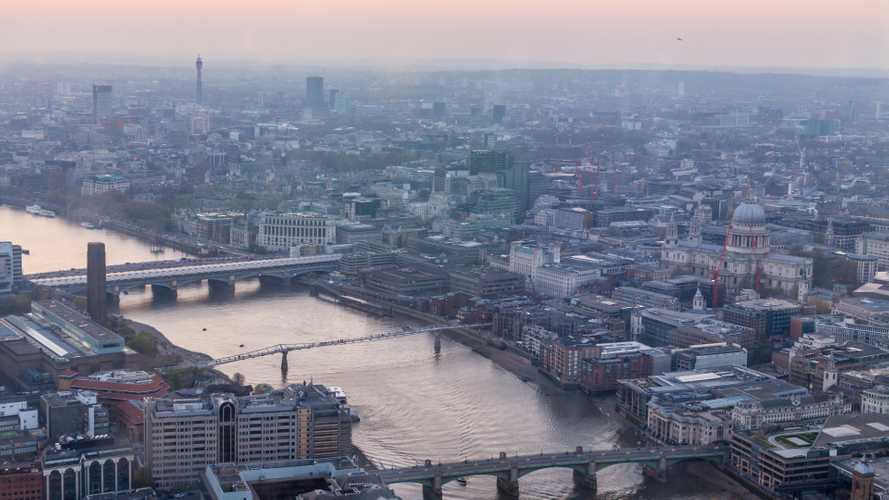 Haulage firms would rather see investment in electric vehicles and traffic calming.

A leading freight industry body has warned the government that clean air zones (CAZs) are “not the most effective way” to achieve air quality improvement targets.

The Freight Transport Association (FTA) describes the zones, which see vehicles that fail to meet predetermined emissions standards charge to enter certain areas, as “disruptive”. The organisation, which represents logistics and haulage firms, says it is writing to councils that have been asked to draw up proposals for such schemes, outlining the limitations.

CAZs have been a contentious issue in the past few years, with London introducing its Ultra-Low Emission Zone (ULEZ) in April, while planned schemes in Birmingham and Leeds were delayed by tech issues. Although the exact rules of CAZs vary, most tend to see HGVs that fail to meet the Euro 6 emissions standard charged heavily to enter the zones. In London, HGVs that don’t match the emissions target are charged £100 a day to enter the Congestion Charge zone.

London’s ULEZ is expected to expand in October 2020, and according to the Mayor of London, Sadiq Khan, the zone will help to “safeguard” public health. Speaking in June 2018, Khan said a larger ULEZ would “really help transform the air that millions of Londoners breathe”.

However, the FTA says CAZ schemes have “limitations”, and the organisation is writing to councils, “advising them on alternative solutions”. Suggestions from the FTA include incentivising the uptake of alternatively-fuelled and electric commercial vehicles, better management of congestion, and enabling more deliveries to be retimed.

“The FTA and its members are committed to reducing harmful emissions from the logistics sector and takes its responsibility to do so very seriously,” said Natalie Chapman, Head of Urban Policy at FTA. "That is why we are so keen to ensure local and national governments are using the most effective approach to improve air quality across the UK. Clean Air Zones will not provide any lasting benefit to air quality; they also hit the small businesses and specialist operators who can least afford to pay.

“In the view of FTA, any air quality benefit derived from CAZs will be very short lived as the Euro 6 vehicles required to enter a zone without charge will come into fleets of their own accord, as part of the natural fleet replacement cycle. Euro 6 has been mandatory in all new trucks since 2014, and by the start of 2021, the FTA estimates that more than half of the UK truck fleet will already be Euro 6. The scheme will soon become redundant.

“FTA has produced a briefing note to support local authorities mandated by government to consider implementing a CAZ in the coming years to warn them of the limitations of the scheme. We want to see local authorities build more charging points for electric vehicles and work alongside electricity suppliers to ensure there is enough grid capacity to support these developments.”