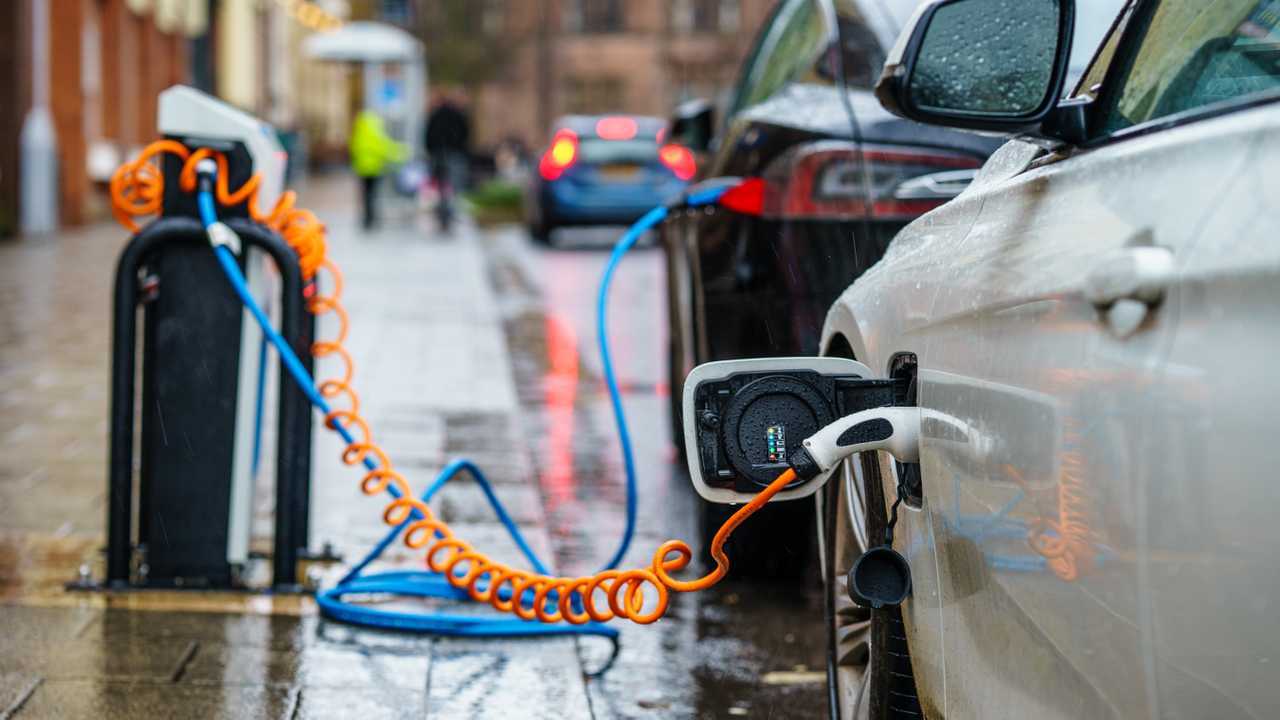 Tens of thousands of jobs would be created.

The Labour party has pledged to boost the development of electric vehicles in the UK by putting together a multi-billion pound fund.

The latest on Brexit's impact on the automotive sector

The plan would create tens of thousands of jobs, while safeguarding the automotive industry in the UK.

Labour is hoping to return to power by winning an anticipated upcoming election amid the political unrest stemming from Brexit.

At its annual conference in Brighton the party laid out plans to increase government spending and investment. On Tuesday the party said it would spend £3 billion on investing in the automotive industry, provided the companies used the money to develop electric vehicles. As part of the investment, a Labour government would own a stake in any companies taking up the offer.

Labour also pledged to invest more than £2 billion in three new battery factories. The sum would cover half of the cost for the three plants.

"The automotive sector is one of the UK's industrial success stories," a statement from shadow secretary of state for business, energy, and industrial strategy Rebecca Long-Bailey said. "However, the sector is under siege from Brexit uncertainty and the government's lack of ambition on electrification,"

"If we want our automotive sector to flourish, we need a government who is not afraid to intervene."