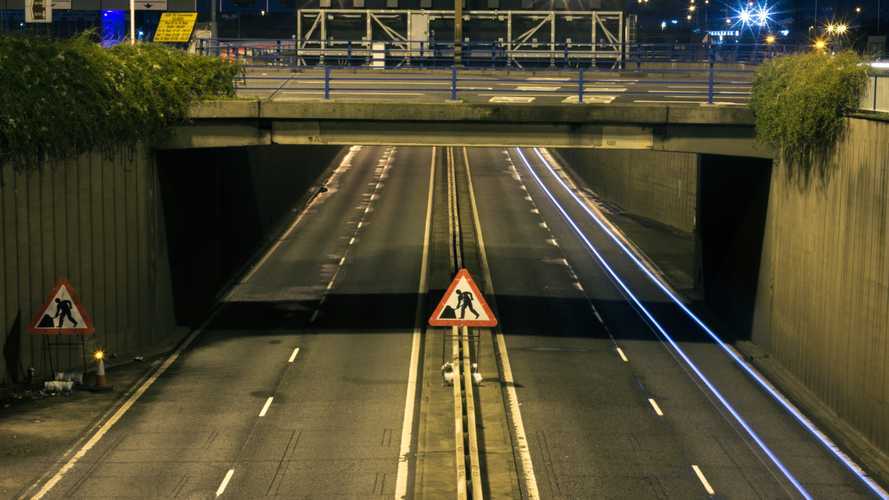 The city's council says "a number of outstanding issues" are to blame.

Birmingham City Council has postponed the planned Car Free Day event scheduled to take place on the A38 this weekend.

More news on motoring in Birmingham:

Birmingham could hold a Formula E race next season

Back in June, the council said the A38 Aston Expressway would become a “paved park” on Sunday, September 22, between 10am and 4pm. The event was due to see around a mile of the busy main road closed, with “fun activities” planned and “opportunities” to walk or cycle.

The A38 Aston Expressway was chosen because of its “iconic status”, and the event was designed to “showcase the city”. Planned by the council, the Active Wellbeing Society and the Sport England-funded Active Communities Local Delivery Pilot Programme, the initiative was intended to be the first time the public could use the road without traffic since it was built.

When the closure was announced, Councillor Waseem Zaffar, a cabinet member for transport and the environment at Birmingham City Council, said the event would improve citizens’ health and help them see the city in a new light.

“I am really excited to announce our plans for International Car Free Day, which will see people traffic replacing vehicle traffic on this stretch of iconic Birmingham road for the day,” he said. “This is a fantastic opportunity for people of all ages, abilities and backgrounds to come together to see their city from a new perspective and at the same time improve their health and wellbeing.”

Now, though, the council has postponed the event until the spring of next year, blaming “a number of outstanding issues”. Although the council has not specified the problems, it said they could not be addressed in time for the event.

No new date has yet been set, but Birmingham City Council has promised a replacement date will be announced “soon”. The authority also stressed that the decision was not a cancellation, but a postponement.

“We always said that closing a section of the A38 would be hugely symbolic and ambitious and we have been really pleased with the interest and excitement this event has generated.” said Birmingham City Council in a statement. “There are a number of outstanding issues that are not going to be addressable in time for the event to take place at the end of September as planned.

“We are clear that this is a postponement, not a cancellation, and we will be announcing a new date soon – at a time when the weather has started to improve, bearing in mind that this will be an open air event.”