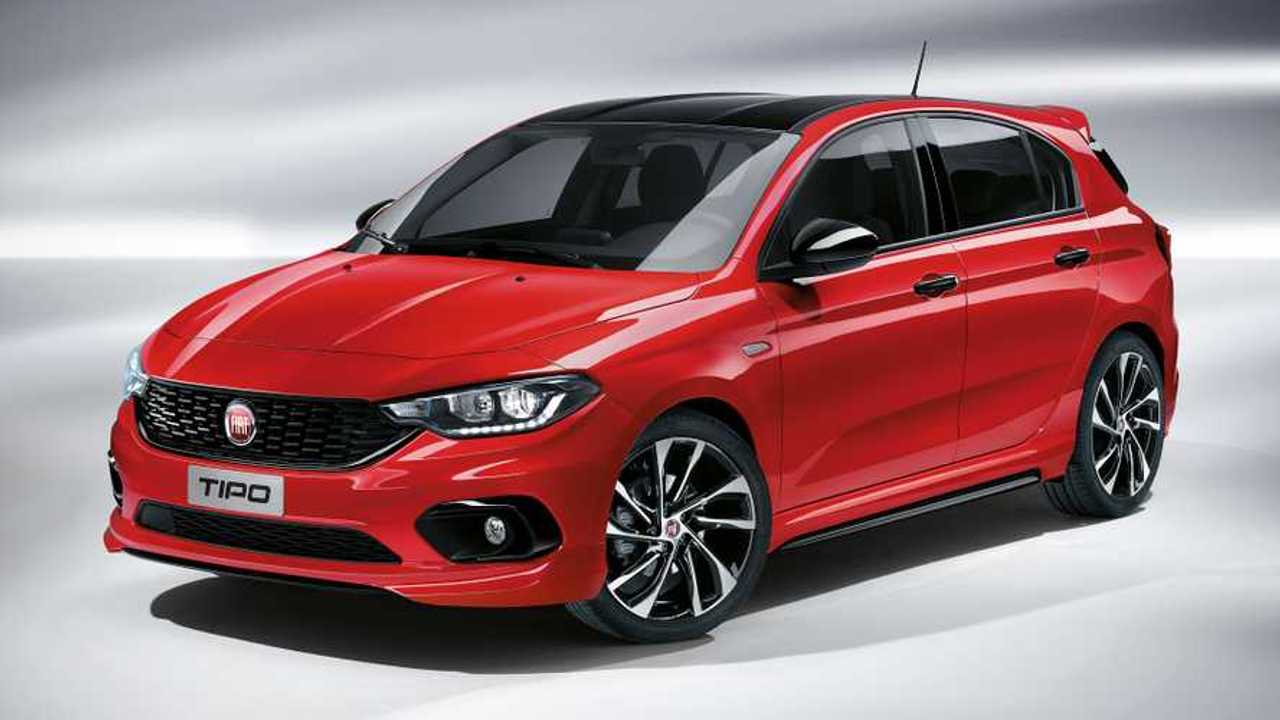 FCA says the idea is to avoid tariffs and exchange rate fluctuations.

Fiat-Chrysler Automobiles, the company behind the Fiat, Jeep and Alfa Romeo brands, has promised a price guarantee for any cars ordered before Brexit.

The Italian-American company says any cars ordered before October 31 will come with “guaranteed prices”, which will not change no matter when the customer takes delivery. Dubbed the ‘Deal or No Deal’ offer, FCA says it will prevent customers being impacted by the currency fluctuations or import tariffs that could affect prices after Brexit.

FCA’s announcement, which applies to all vehicles built by the Abarth, Alfa Romeo, Fiat and Jeep brands, comes as the government ramps up its no-deal Brexit preparations. In recent months, the government has been updating its advice for those who could be affected by a so-called ‘hard’ Brexit, which would see the UK leave the European Union without a deal.

In the automotive industry, there’s widespread concern about the impact of a no-deal Brexit on the sector. If the UK reverts to the trade rules set by the World Trade Organisation (WTO), cars imported from abroad could be subject to 10-percent tariffs, effectively making vehicles from EU countries 10 percent more expensive. According to the Society of Motor Manufacturers and Traders (SMMT), which represents the UK’s car makers and dealers, a no-deal Brexit could cost British buyers an extra £2.7 billion.

As a result, the SMMT has called on the government to ensure there is a Brexit deal that retains the advantages of EU membership. Speaking after British car production plummeted in April due to Brexit-related factory shutdowns, SMMT chief executive Mike Hawes said no-deal should be discounted “immediately”.

“Prolonged instability has done untold damage, with the fear of ‘no deal’ holding back progress, causing investment to stall, jobs to be lost and undermining our global reputation,” he said. “This is why ‘no deal’ must be taken off the table immediately and permanently, so industry can get back to the business of delivering for the economy and keeping the UK at the forefront of the global technology race.”

Arnaud Leclerc, the managing director of FCA UK, said the company’s price guarantee would “reassure” customers ahead of the Brexit deadline.

“We’re aware that questions around Brexit may cause concern for customers buying cars from European brands, but our ‘Deal or No Deal’ campaign will reassure our customers that the price of the car they order won’t change, even for post-Brexit deliveries,” he said. “FCA will support customers during the Brexit transition period by ensuring that no matter what happens in the coming weeks, we’ll keep our prices exactly where they are.”