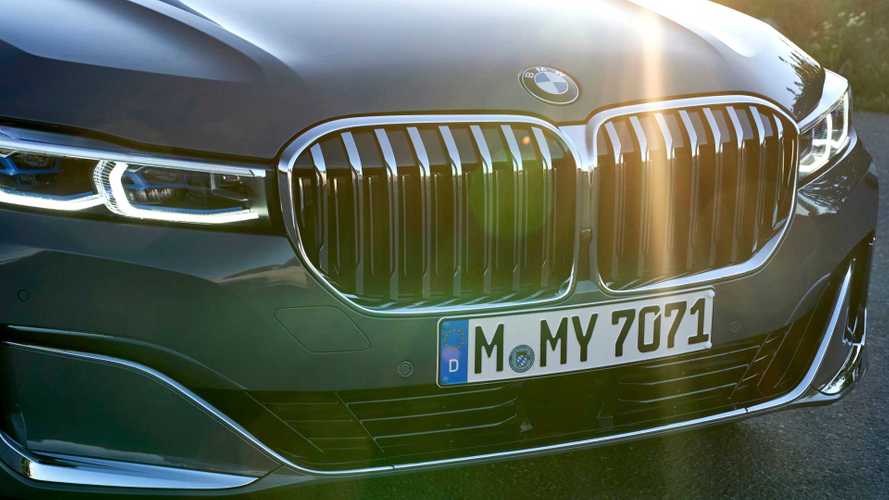 0 to 62 should take about three seconds.

A recent article on BMW Blog suggests that the future BMW 7 Series will employ a 120-kWh battery. The car will also boast a whopping 670 bhp. While BMW has already produced its all-electric i3 for years, it hasn't really pushed to move forward with EVs, especially as of late. It has actually fallen further behind its rivals, so to speak.

In fact, as we keep our eyes on U.S. EV sales, BMW stopped reporting EV sales numbers in the past few months. Instead, the company just continues to report the "percentage down" year-over-year, and that percentage continues to grow, and not in a good way. The automaker says this is due to less EV model availability, etc.

Still, going forward into the future, BMW says it has grand plans to electrify. This has now become even more true as the automaker has a new CEO. With that being said, the company has plans to bring an all-electric 7 Series to market: The BMW i7.

According to a recent report on BMW Blog, there will not only be an i7, but also an i7s, which makes perfect sense, based on the recent i3s situation. Based on BMW Blog's info, the i7s could command some 670 bhp via a 120-kWh battery pack, and offer a WLTP range of some 360 miles.

BMW Blog says the base model will feature a 100-kWh battery pack and about 500 bhp. Still, it says the overall range could be about the same with all things considered. Interestingly, both models may employ a few electric motors and come standard with all-wheel drive, which again makes plenty of sense.

We will have to wait for an official announcement from BMW to see if all of this is in the works. Sadly, we'll have to wait even longer to see if it all comes to fruition. To be honest, we're not only skeptical about the actual range, but also wonder about the price for this all-electric 7 Series.