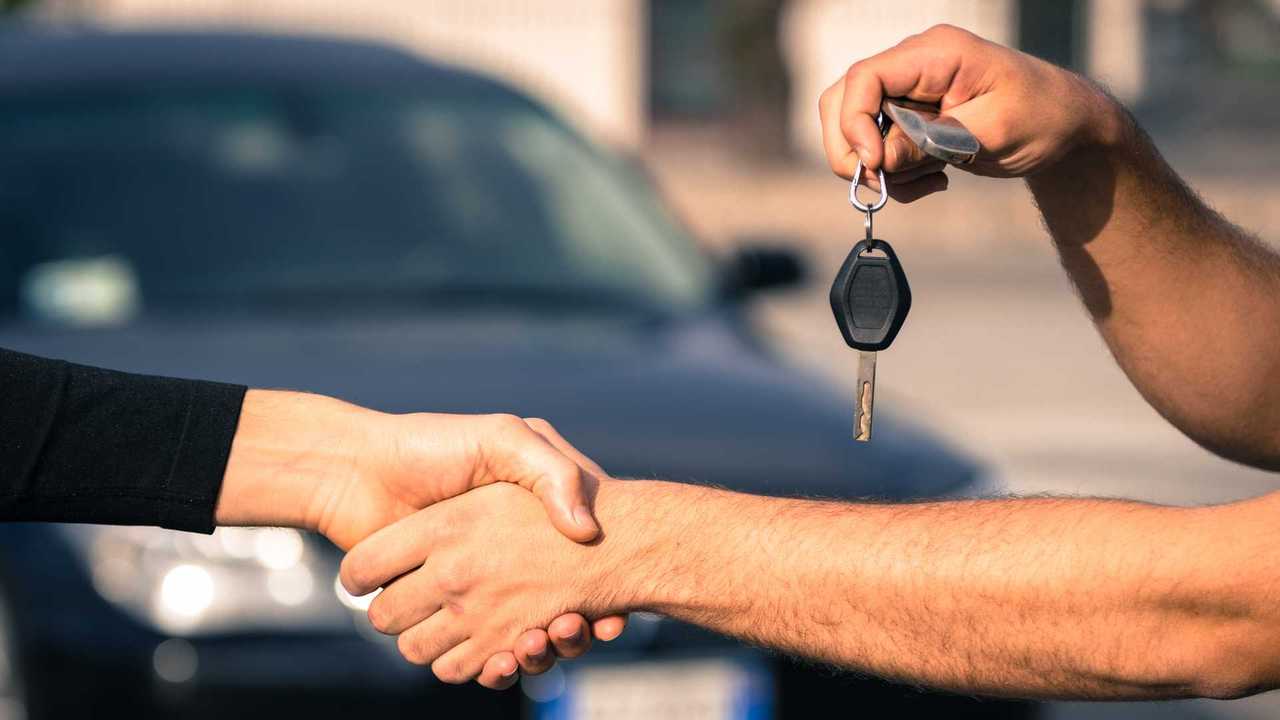 Pendragon had already posted big losses in the first half of the year.

Car dealership chain Pendragon has issued a poor financial forecast for the year after it slashed prices to get rid of used car inventory at the start of the year.

According to a report by Automotive News Europe, the move to offload its used stock led to the company posting a loss in the first half of the year, a problem that is set to be reflected at the end of the year, especially considering the overall decline in car sales across Britain.

"We are not anticipating any improvement in this for the rest of our financial year and are closely monitoring market conditions and customer behaviour particularly during the important trading month of September," Pendragon said.

Pendragon, the firm behind the likes of Evans Halshaw, Stratstone, Quickco, and Car Store also named a new executive chairman, who has been overseeing a pair of senior executives at the helm of the company. Both executives have been working in place of a CEO with two of them leaving the position this year, one after serving just three months in the position. The company's non-executive chairman is also set to step down.

Pendragon's shares have fallen by 13 percent – a seven-and-a-half year low. Over the course of the year the stock has lost more than half of its value.

For the first half of the year the company posted a pre-tax loss of £32.2 million. That marks a stark contrast to the same period last year when it posted a profit of £28.4 million.

Its UK Motor brand had operating losses of £7.7 million (its operating profit a year ago was £31.8 million), while the Car Store brand chain lost £19.1 million.

In a bit to curb those losses, Pendragon plans to close 22 of Car Store's 34 dealership locations and cut 300 jobs.

"We view a significant retrenching of the Car Store strategy as a necessary first step towards establishing a credible recovery strategy and underpinning forecast stability," investment banking firm Jefferies said in a note published by Automotive News Europe.