This is why BMW should buy Jaguar Land Rover 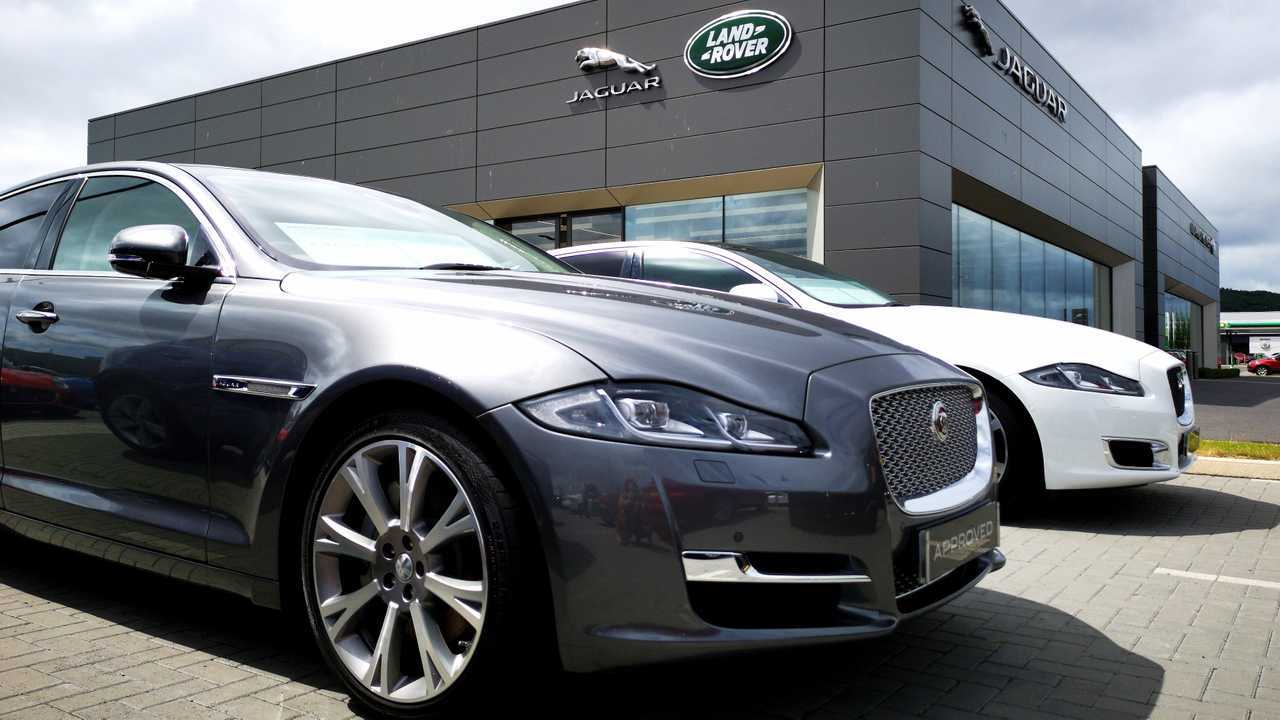 BMW could increase its earning potential by buying up the British firm.

Analysts from Sanford C. Bernstein believe that the German firm, which is flush with cash, could increase its earning potential by 20 percent.

The latest from jaguar Land Rover

JLR boss: Prices of EVs will stay high for three to five years

"BMW is overcapitalised and awash with cash," analysts, including Max Warburton, published in a research note. "It has run into the limits of growth for its product range and brand."

"JLR is severely challenged, both operationally and financially, but could massively lower both its fixed and variable costs under the wing of a bigger partner."

Brexit uncertainties and a slump in demand in the key Chinese market has led to Jaguar Land Rover posting huge losses, and the Bernstein analysts believe that now would be the best time for Tata to sell up and move on.

"Tata would need to swallow its pride to sell," they said, revealing that a £9 billion deal for the companies that were aligned after Tata bought the pair from Ford in 2008 would up BMW's output by a quarter while raising the German company's income by 20 percent.

Any deal would be somewhat unusual – Jaguar is a direct market rival to BMW, while it previously owned Land Rover in the '90s, before Ford's stewardship of the brand. The experience was a tumultuous one for BMW, an some executives are still haunted by the experience.

"It was a traumatic period for the Bavarian company and there are executives in Munich who are still emotionally scarred by the experience," the analysts said, adding that any deal would be "emotionally complex".

Both firms are currently undergoing big saving programmes, with BMW looking to save a staggering £11.2 billion while Jaguar Land Rover is cutting £2.5 billion, part of which involves axing 4,500 jobs at its UK factories.

BMW has previously denied any plans to buy into any of Tata's assets, but it has confirmed that it would be collaboration with Jaguar Land Rover on future projects, namely electric vehicles.