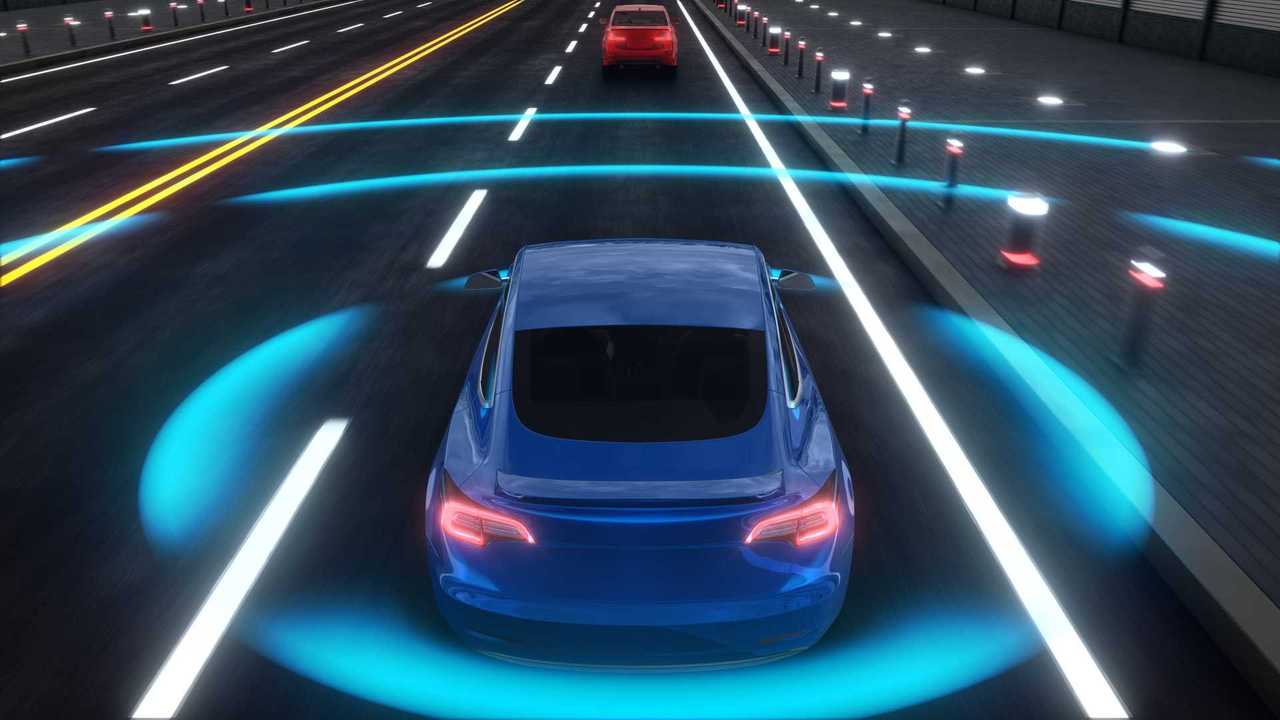 Safety gizmos such as parking sensors and adaptive cruise control could have a “significant impact” on the number of accidents in the UK, according to a new study.

Research by insurer Direct Line found that fitting all cars with readily available technology could lead to a “drastic” fall in the number of road accidents. The survey, which quizzed 2,000 British drivers, looked into accident rates and whether certain in-car safety technologies were present at the time of the crash.

According to Direct Line, the results showed the fitment of parking sensors across every car in the land could reduce the number of accidents while reverse parking by as much as a third (31 percent) after the survey showed cars armed with the technology were less likely to have accidents during that manoeuvre. Seven percent of drivers had been involved in scrapes without the technology, whereas just five percent of drivers using the sensors were involved in similar accidents.

The research also highlighted the benefits of adaptive cruise control, which maintains a safe distance to the vehicle in front. According to Direct Line’s survey, the technology could reduce the number of accidents caused by a car that drifts out of its lane by 57 percent.

Similarly, lane departure warning, which alerts the driver when the car leaves its lane without indicating, was also deemed capable of halving the number of accidents caused by vehicles leaving their lanes. Three percent of respondents said they had been involved in such accidents while driving without the tech, compared with one percent of those driving with the assistance.

Direct Line’s research also showed the value of autonomous emergency braking, which slams on the brakes if it senses an impending accident in order to mitigate or prevent the collision. The research suggests fitting this technology across every car in the UK could cut the number of ‘rear-end’ accidents, where a car collides with the back of the car in front, by more than 40 percent.

Steve Barrett, head of motor insurance at Direct Line, said the technology had the potential to improve safety, drivers should not become over-reliant on the systems.

“It is clear that safety-based technology in cars has come a long way in the last ten years,” he said. “However, it is still vitally important that drivers still use all the skills they are taught when learning to drive. While technologies such as parking sensors, lane assist and automatic emergency braking are becoming increasingly commonplace, there should be no replacement for checking your blind spots and generally being cautious and alert while on the roads. Ultimately, it’s the way you drive that reduces your chances of being in an accident.”