Porsche wants us to know that it didn't sacrifice anything going electric.

When Porsche first started talking publicly about producing an all-electric car, there were many ups and downs. We heard that it could and would be done, sooner rather than later. Then, we heard it wasn't happening. We were told of an upcoming 911 EV at some point, followed by a dismissal of that idea and later followed by multiple stories once again entertaining the possibilities. 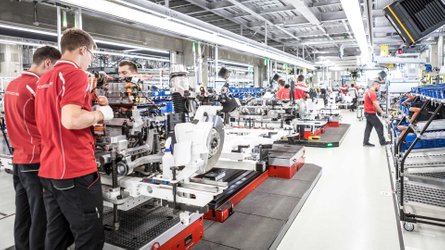 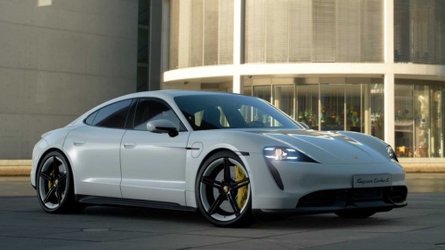 Following all of this, the Porche Mission E first appeared. Early on, it seemed to be the official name for what would become the automaker's first fully electric model. Then, information came along that referred to the Mission E as perhaps more of a "family" of Porsche electric cars.

While we're still not exactly sure what's to become of the Mission E moniker — aside from sporadic news about the upcoming Mission E Cross Turismo —  that original Mission E prototype finally arrived in production form as the Porsche Taycan, a car that the company claims will parallel the performance of the iconic 911, albeit more practical like the Panamera.

All along Porsche's journey to a battery-electric car, one thing remained true: the German automaker would make no sacrifices when producing its electric Taycan or any upcoming electrified models. These cars will possess everything that Porsche stands for and has proven over the years, they'll just do it with a new, futuristic powertrain.

Check out Porsche's latest Taycan ad above. The automaker reminds us, it's a different fuel but the same soul.

We may have changed fuel, but at heart lies the same soul that makes the all-electric Taycan a true Porsche.