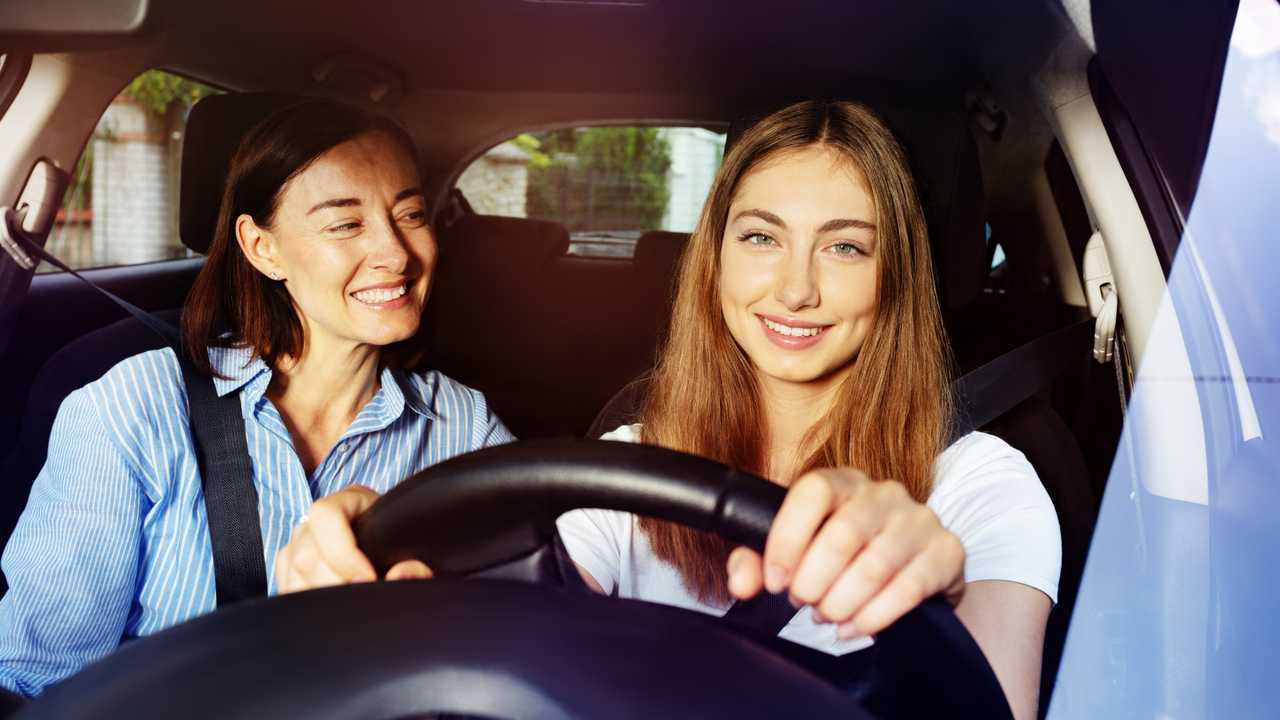 That's one finding of a report for the RAC Foundation.

So-called ‘black box’ insurance policies and dashcam footage could improve young driver safety if the data they collect is shared with parents, a report has suggested.

Penned for the RAC Foundation, the report entitled ‘Keeping Young Drivers Safe During Early Licensure’ was written by American academic Dr Bruce Simons-Morton and suggests the technology allows adults to have a permanent presence in the car, even after their kids have passed their tests. If the young drivers know the information will be relayed to their parents, Dr Simons-Morton says they will be more likely to moderate their behaviour, thus improving safety.

Black box telematics insurance policies and dashcam in-car video recorders are becoming more common as some insurers offer discounts for drivers who use such systems. The on-board technology can take video clips of incidents where heavy braking has been detected, while the black box takes measurements of speed and G-forces to sniff out dangerous driving or hazardous manoeuvres.

According to Dr Simons-Morton, arming parents with the data this technology provides can make young drivers reduce the risks they take on the road. However, the study confesses that such a measure would require buy-in from parents, who would have to use the data available to shape their child’s behaviour.

“This report doesn’t suggest that dash cam footage replaces Strictly or The Voice as regular Saturday night family viewing, but it does argue that greater parental appreciation of what their children get up behind the wheel can be beneficial,” said Steve Gooding, the director of the RAC Foundation. “While teenagers may baulk at the idea of mum and dad effectively supervising their every trip, a constant parental presence, delivered through technology, has been shown to moderate risky behaviour behind the wheel.

“Every parent of a young driver wants their child to drive safely without having to be in the car themselves, but through ‘black box’ telematics and dash cam technology virtual supervision can have a big impact.”

The study also calls for the introduction of a graduated driver licensing (GDL) programme, which would see younger or less experienced drivers given fewer privileges during the first few years after they pass their tests. It’s an idea that’s been bandied around by several safety organisations, and the government has promised to look into the matter. In the report, Dr Simons-Morton suggested the scheme should include the prohibition of driving at night and
with young passengers in the car - both of which are ideas the government has already suggested.