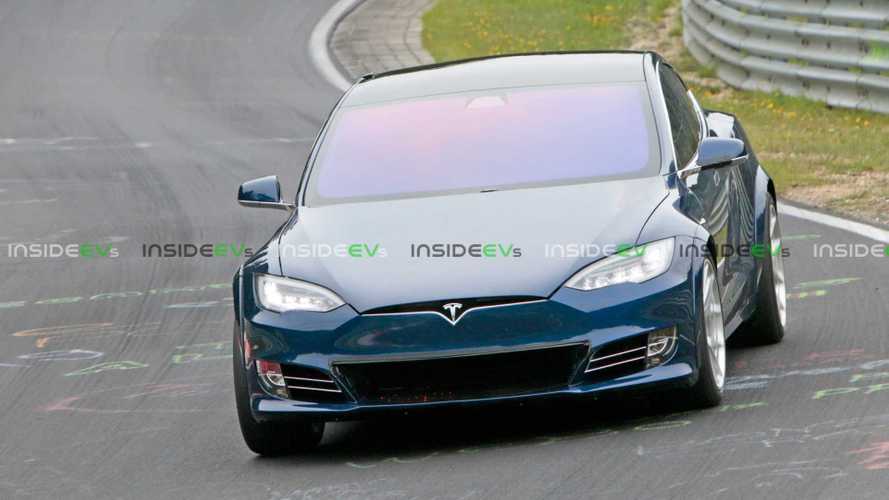 This comes just after the news of the Model S Plaid beating the Taycan on the Ring. According to Musk, the updated Model S Plaid will go into production around October or November of next year. The production version is expected to be even faster than the prototypes we keep seeing out on the 'Ring.

When asked about the seating for seven, Musk commented that the rear-facing seats will stay, but noted that they will be larger and more accommodating.

Additionally, Musk says that an updated Model X and the highly anticipated new Tesla Roadster come at a later date than the launch of the Model S Plaid. Musk adds that the Roadster will "absolutely" beat the all-time Nurburgring record of 6:44.97.

Musk was even asked if the Tesla Model 3 Performance could beat the Taycan at the Nurburgring and his initial response was "No, but very close." Musk later added this to stir the pot a bit.

Interestingly, it appears as though there's perhaps even more power to get out of Plaid, perhaps via an OTA update at some later point in time: