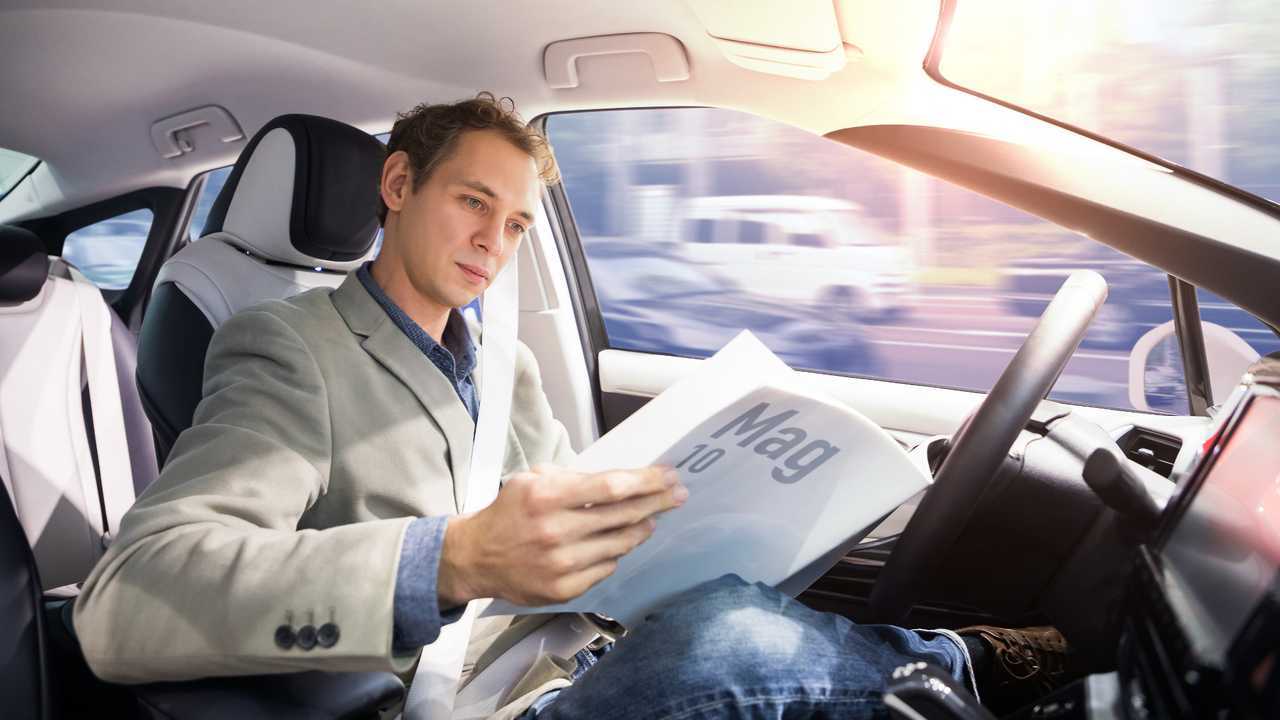 Younger drivers are far more open to the technology, according to a new study.

New research has revealed a stark generational divide between those drivers who are for and against autonomous vehicles.

A study of 1,000 motorists found that a massive drivers aged between 18 and 24 are overwhelmingly in favour of driverless cars, but the vast majority of older drivers are set against the idea. The research, conducted by car buyers’ site Carwow, revealed that 81 percent of 18-24-year-olds want driverless cars, while 83 percent of 55-64-year-olds say they are opposed to the technology.

Of those youngsters, more than a third (37 percent) admitted they “don’t like driving”, suggesting that could be one of the main reasons why younger drivers are so heavily in favour of going driverless. In contrast, though, 90 percent of Carwow’s 55-64-year-old respondents said they would never trust driverless cars even if they were “proven to be safe”.

The research revealed a gender split, too - albeit less prominent - with men proving slightly more likely to be open to driverless cars. Just under two-thirds (63 percent) of male respondents said they would like to own an autonomous car one day, compared with 52 percent of women.

Overall, the research found that 56 percent of Britons are in favour of the idea of driverless cars, with more than a third (36 percent) claiming the technology will make travel in the future “easier”. A fifth of respondents (20 percent), meanwhile, said driverless cars would reduce the risks of car accidents and improve road safety.

Of the 44 percent of respondents who said they were against driverless cars, nearly half (46 percent) said a “lack of trust” was the reason why. Almost as many (a further 42 percent), though, said claiming they would never want to relinquish control of the car.

Mat Watson, motoring expert at Carwow.co.uk, said manufacturers will need to show their autonomous vehicles are safe before motorists will switch to driverless cars.

“There’s no denying it, driverless cars are no longer science fiction territory,” he said. “With fully autonomous cars already in advanced stages of development and testing, it's now less of a matter of 'if' and more a matter of 'when'. It is easy to understand why Brits are sceptical about putting their life into the hands of a machine - there are plenty of potential pros for automation but to get buy-in, they will have to demonstrate they have been safety tested to the fullest degree and, convenience aside, contend with Brits who just love to drive for the joy of it."