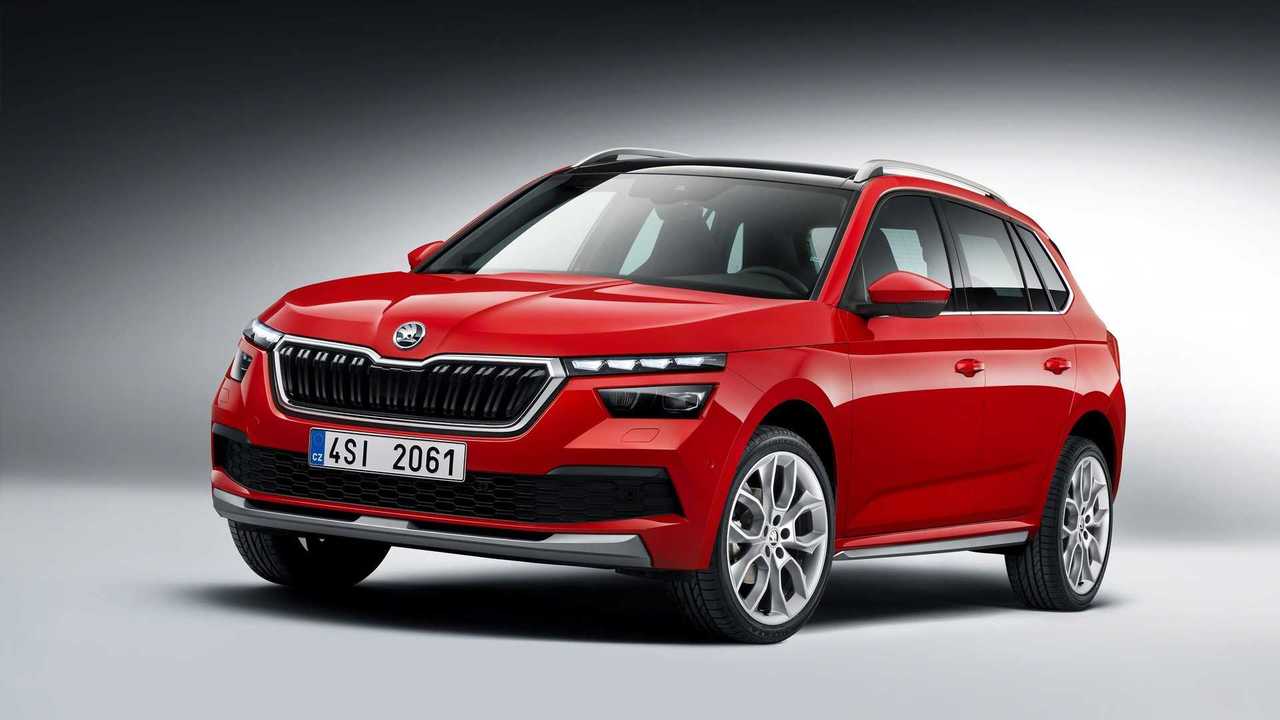 But you can't have one until November.

Skoda’s new Kamiq compact SUV will cost less than £18,000 when it arrives in the UK later this year, the Czech manufacturer has confirmed.

More on the new Skoda Kamiq:

Revealed earlier this year, the Kamiq is based on similar underpinnings to the Volkswagen T-Cross and Seat Arona, albeit with a slightly stretched wheelbase. Of the three cars, the Skoda is pitched as the value- and practicality-orientated model.

This money also gets you the entry-level S trim, which offers 16-inch alloy wheels, LED headlights and tail lights and air conditioning. The standard infotainment system is the ‘Swing’ unit, which comes with a 6.5-inch touchscreen display and digital radio.

If you want more kit, though, Skoda will sell you the more luxurious SE model, which starts at £19,135. That car benefits from 17-inch alloy wheels, body-coloured bumpers and a larger Bolero infotainment system, which offers an 8-inch touchscreen display and wireless smartphone connectivity. Rear parking sensors, cruise control and automatic lights and wipers all feature on the spec sheet, too.

Climbing even further up the range is the £21,180 SE L model. Adding 18-inch wheels and a 9.2-inch Amundsen infotainment system with satellite navigation, it’s the most salubrious model in the range. Keyless engine start and blind spot monitoring feature, while there’s black and silver ‘microsuede’ upholstery in the cabin.

Completing the four-tier line-up will be the Monte Carlo model, although Skoda has not yet announced pricing for that variant. That will be the sportier offering in the range, providing gloss black detailing and badging, as well as a panoramic roof, special 18-inch anthracite alloy wheels, and a red LED ambient lighting system for the interior.

Under the bonnet, Kamiq buyers will get a choice of four different engines, with three petrol options and a sole diesel unit. The cheapest option will be the 94 bhp 1-litre petrol engine, which comes with a manual gearbox.

Alternatives include a 114 bhp version of the same engine, which can be specified with a seven-speed automatic gearbox, and a similarly powerful 1.6-litre diesel, which also gets the option of an automatic transmission. The most potent engine on offer, though, will be the 1.5-litre petrol, which offers 148 bhp and a choice of manual and automatic transmissions.