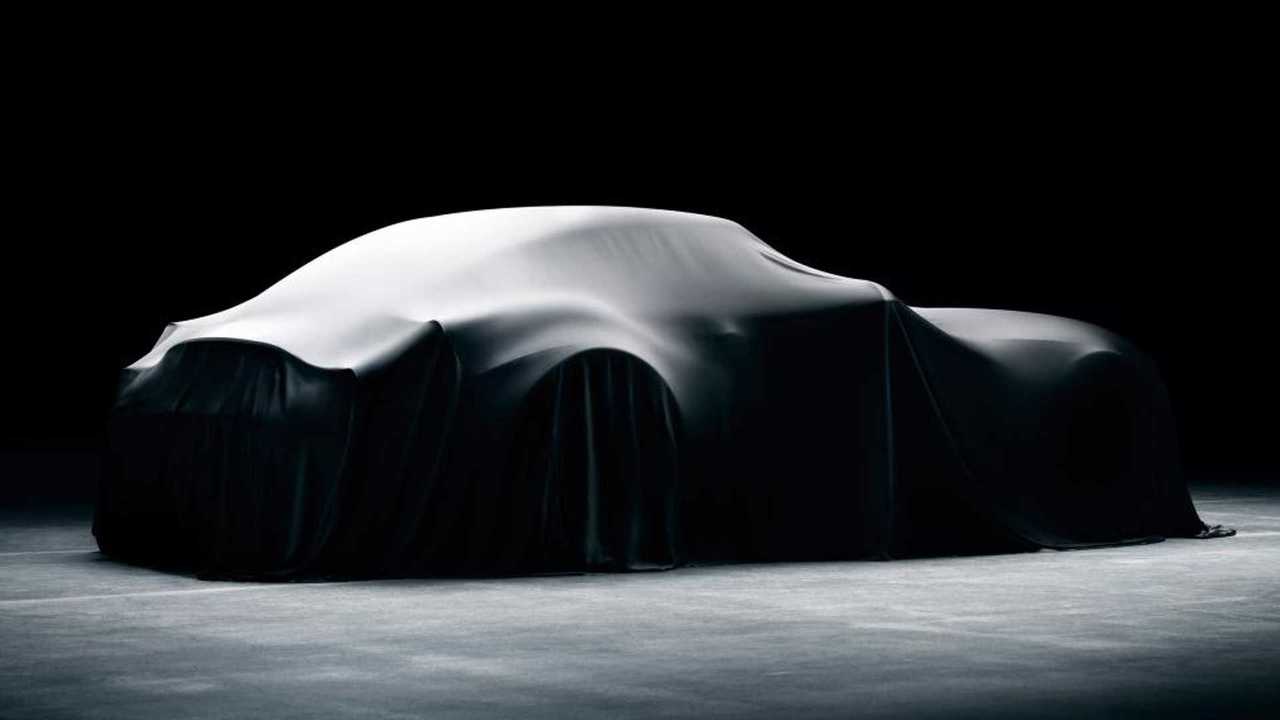 Last month, Wiesmann released the first teaser image of its still-unnamed new model. Today, the automaker publishes more previews of the sports car (see the attached gallery below), which now also has an official name. Enter the Project Gecko, Wiesmann return to business scheduled for launch next year.

As previously announced, the German company uses a version of BMW’s 4.4-litre V8 engine for its new vehicle. It is mated to an eight-speed automatic gearbox, channelling power exclusively to the rear wheels. This setup should be capable of accelerating the two-door sports car from 0 to 62 miles per hour in just 3.5 seconds, according to official information from the manufacturer. The top speed should be 199 mph.

“More evolution than revolution, it stays true to the Wiesmann DNA and continues to push the engineering envelope of supercar manufacturing. Project Gecko promises nothing less than extraordinary aesthetics and performance, to delight sports car connoisseurs once again.”

Despite the obvious evolutionary approach in terms of design, the Project Gecko rides on a new lightweight front mid-engine platform with integrated tubular safety cell and a perfect 50:50 weight balance between the two axles. Preliminary details suggest the new Wiesmann relies on a fully-independent, manually adjustable, double wishbone suspension system, as well as six-piston brake system for the front wheels with massive vented and drilled discs.

While “the entire project remains firmly under wraps,” AutoExpress reports the car could get carbon fibre body details for lower curb weight, combined with a stylish rear spoiler for improved aerodynamics. Wiesmann promises the model is more powerful, more dynamic, and more dramatic than any previous Wiesmann. The rebirth of the German brand should offer customers “a timeless design matched with excellent German engineering, resulting in a true driver’s car.”

The car will be launched on the market next year with a full debut probably coming before the end of 2019.