JLR boss: Prices of EVs will stay high for three to five years 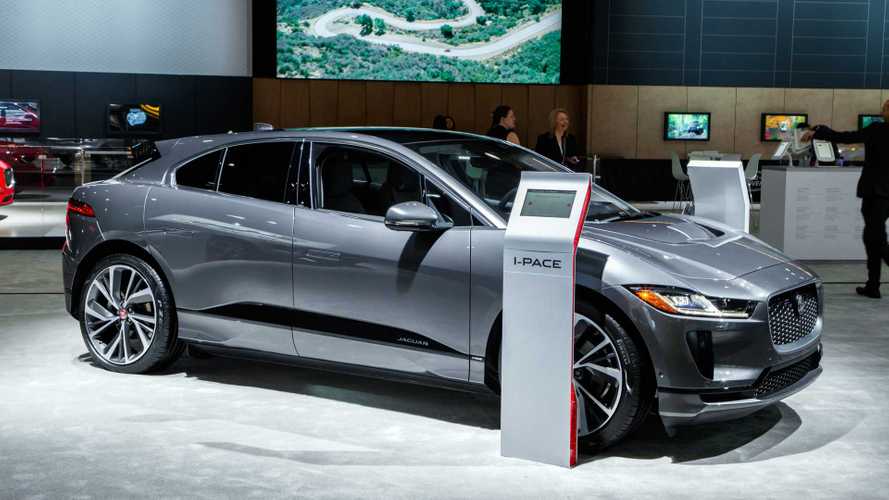 The infrastructure needs to be vastly improved, CEO says.

Jaguar Land Rover wants a big piece of the EV pie and is aiming big with the I-Pace all-electric crossover. While sales in August this year were not especially great for the model, it’s still accounting for roughly 9 to 10 percent of Jaguar’s overall deliveries. However, despite the relatively strong results in the EV sector for the British automaker so far, Jaguar Land Rover CEO Ralf Speth admitted that today’s electric cars are still way too expensive. And this won’t change anytime soon.

Speaking to Autocar, Speth said he believes battery-powered vehicles are the future of the automotive industry. The most important step these days should be the integration of a better charging network – with the higher demand for chargers, the revolution will come. "It will come later, but it will come.”

“I hope the infrastructure is fixed,” Speth told our source. “The price of electric cars is still too high, as we need to do a big range. So, you have a big battery that is needed, as you can’t charge the car. If you can charge, we can make the battery smaller and bring the cost down."

Speth’s forecast for the next three to five years is not optimistic in terms of final customer prices of new electric vehicles. For example, Jaguar's own I-Pace has a starting price of £64,495, which makes it the most-expensive Jag. And this probably won't change until at least 2025.

“There will be no reduced cost for three to five years,” Speth added. “We need a more dense charging network, more quality and more quantity, that are more standardised and provide faster charging. You clearly need a good spread across the country, not just in London.”