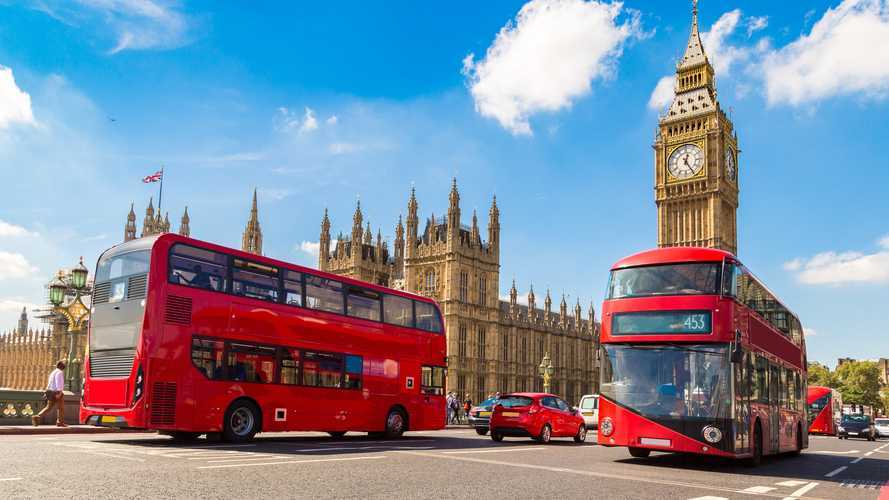 Systems under evaluation include a driver fatigue monitor and AI tech that predicts pedestrian movement.

London buses will soon be using “innovative” new safety systems as part of a campaign to reduce road casualties, Transport for London (TfL) has confirmed.

The organisation, which is in charge of the capital’s road network, as well as public transport and cycling infrastructure, says the “cutting-edge” technology will include systems that monitor driver fatigue, as well as systems that can predict pedestrian behaviour and alert the driver. TfL says these systems will all make an appearance on buses this year, and they will be evaluated before they are rolled out across the bus network.

According to TfL, these measures are needed despite a 54 percent reduction in the number of people killed or seriously injured in incidents involving a bus or coach on the roads of London. The Mayor of London, Sadiq Khan, has laid out his Vision Zero target of eliminating deaths and serious injuries on London’s roads by 2041, and the new trial will be part of the Bus Safety Innovation Challenge that’s included inTfL’s action plan.

Under the scheme, Arriva will trial the “vulnerable road user intent prediction” software, which uses AI to predict pedestrian and cyclist movements, then relay them to the driver, while Abellio will trial the driver fatigue monitoring system. Other systems included in the trial will be a video-based driver coaching programme that records video clips of incidents so more drivers can learn from them.

That system will be trialled by CT Plus, while Metroline will trial a lighting system that warns other road users of the danger areas surrounding a bus. Finally, Stagecoach will try out a pedestrian and cyclist detection system said to identify vulnerable road users faster than a driver can.

All these trials will be evaluated using specialist independent analysis, which TfL claims will result in “robust evidence” that tests these systems’ effectiveness. TfL says it will use this data to identify the systems that prove successful and explore ways of introducing them across London.

Claire Mann, the director of bus operations at TfL, said the organisation needed help from “innovators” to help it achieve its Vision Zero goal.

“We're determined to eliminate death and serious injury from our roads, but we know that we can't do it alone,” she said. “Our Bus Safety Standard is resulting in safer buses arriving in London this year, and this fund will harness the power of innovators - ensuring it complements our standard - helping to make deaths and serious injuries on our roads a thing of the past.”