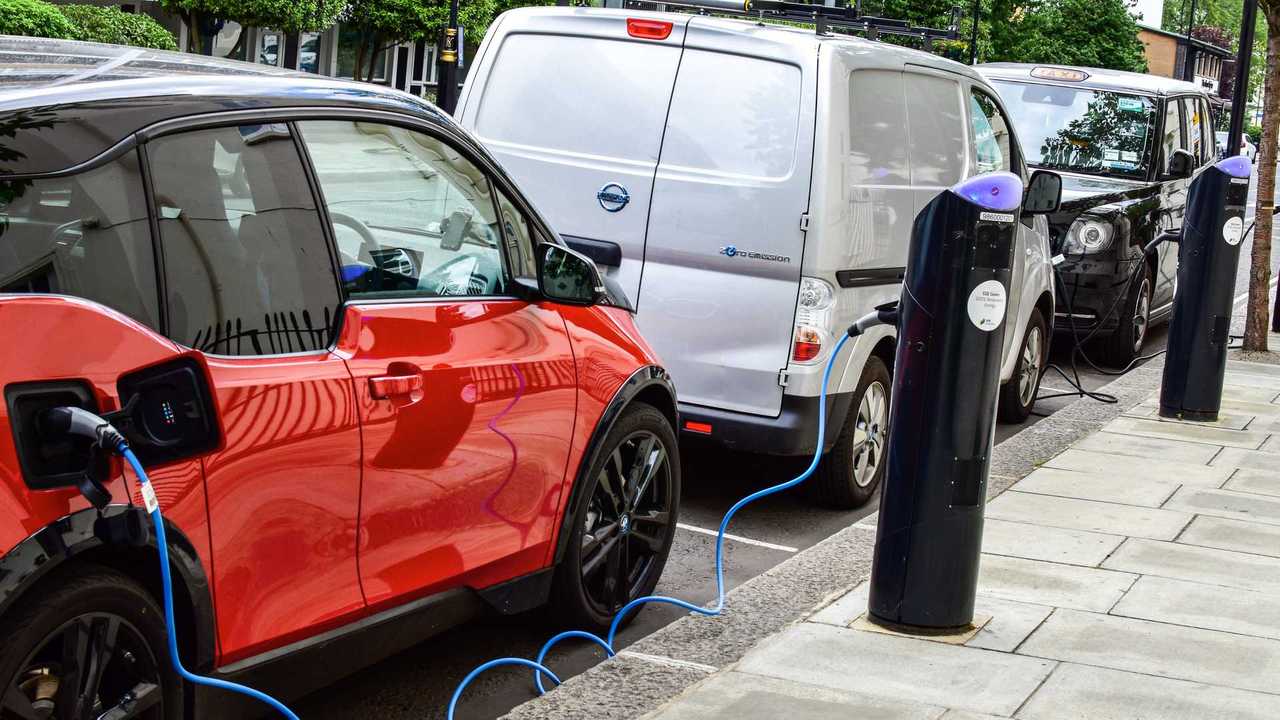 Research shows 'electric cars' will simply be called 'cars' by the end of the next decade.

More than two-thirds of British adults expect electric cars to become so 'normal' that they will simply be called 'cars' by 2030, new research has found.

A study of 2,000 UK adults found that 69 percent said they expected people to drop the word ‘electric’ from ‘electric cars’ over the next decade. The research, which was conducted by the Go Ultra Low campaign - a joint venture between the government and the automotive industry designed to increase the uptake of low-emission vehicles - revealed that drivers think increasing familiarity with the technology will help normalise the zero-emission cars.

Of the survey’s respondents, a third (33 percent) said they thought seeing family and friends drive electric vehicles (EVs) would help normalise the cars. Almost half (49 percent), however, said seeing more electric cars on the road would be among the biggest factors in changing consumer perceptions.

However, the research also suggested there may be some work to do before consumers make the switch to ultra-low-emission transport. Almost half of respondents (45 percent) said they thought improved charging infrastructure would be key to increasing uptake of EVs, while a quarter (25 percent) said they thought a wider variety of available models would make them more likely to go electric.

But Go Ultra Low suggested these issues may be down to misconceptions, rather than valid concerns. The study found the average Brit believes there are 15 EVs on the market, but Go Ultra Low says there are actually 24 fully electric or hydrogen-powered cars on sale, plus a further 27 plug-in hybrid cars. And the organisation pointed out that the UK’s charging network is “constantly growing”, with more than 25,000 charge connectors currently provided at around 9,500 locations. Recent figures showed the number of British EV charge points has now outstripped the number of petrol stations in the UK.

“When we look at the EV market, it is clear we’re on the way towards electric mobility becoming part of everyday life for UK motorists,” she said. “Electric cars are great to drive, can be very cheap to run and help improve local air quality. With prices moving closer to that of their petrol or diesel counterparts, an expanding chargepoint network and an increasing number of models available, there has never been a better time to consider an EV as your next car.”