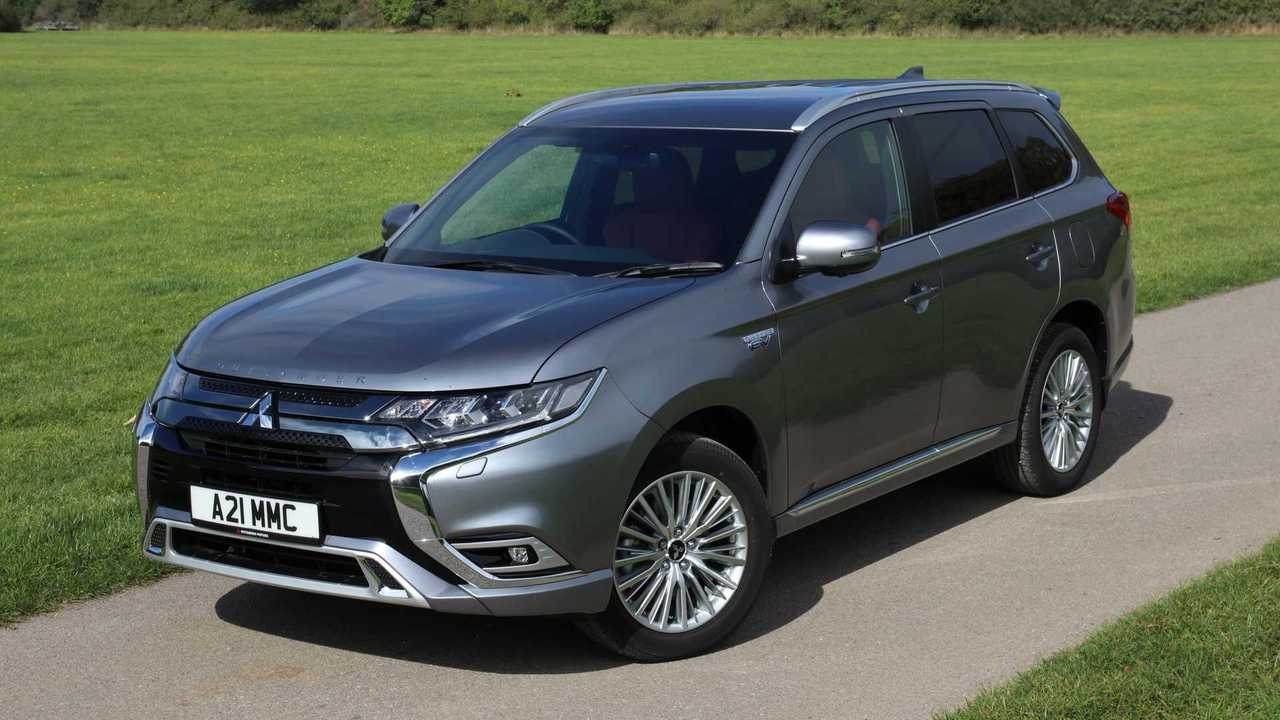 Mitsubishi preserved a high sales level of Outlander PHEV in the UK, even without the £2,500 Plug-In Car Grant for plug-in hybrids.

More PHEV news from the UK:

UK will not reinstate plug-in car grant for PHEVs

Mitsubishi wants UK to give new incentives to PHEV drivers

After the first eight months of 2019, new registrations amounted to 17,805, which is 37.5 percent less than year ago, although PHEV sales decreased also in other countries in Europe, which might be related more to the WLTP certification, required from September 2018. Many PHEVs models were then excluded from the market as manufacturers wanted to focus on next-generation versions, which will achieve CO2 emissions below 50 g/km under the new, more demanding standard.

One of the most major PHEV manufacturers - Mitsubishi - was worrying about the future of its flagship Outlander PHEV model. As it turns out, the Outlander still does great in the UK with 4,428 sales YTD compared to 4,521 a year ago (down just 2 percent).

The updated Outlander PHEV with 28 miles of WLTP all-electric range remains the top choice among PHEVs.

"The Mitsubishi Outlander PHEV continues to dominate the market with a commanding 24.7% share of the Plug-in hybrid vehicle sector with sales more than double than that of its nearest rival."

Since 2014, the Japanese manufacturer sold more than 45,000 Outlander PHEV in the UK, which is roughly 30 percent of all the new PHEVs registered.

According to  a recent survey of Outlander PHEV customers, quoted by Mitsubishi:

Rob Lindley, Managing Director, Mitsubishi Motors in the UK said, “The Mitsubishi Outlander PHEV has cemented its position as the nation’s favourite plug-in vehicle, one it has held consistently since the vehicles initial launch back in 2014. Our customers continue to enjoy the real-world benefits of plug-in technology, with the flexibility of a full-size family SUV and no compromises in term of boot or passenger space.”