We're now far past the climax of the 2019 Frankfurt Motor Show. We've seen the hottest current and future releases of several brands, including some odd concepts that we really wish would stay as concepts.

However, the future of the Frankfurt Motor Show, at least in its current format, is becoming a bit shady. According to the German newspaper Handelsblatt through a report by Automotive News, automakers criticised the auto show's current format, resulting in some key brands skipping this year's event while some, like BMW, scaled down their space at the show. 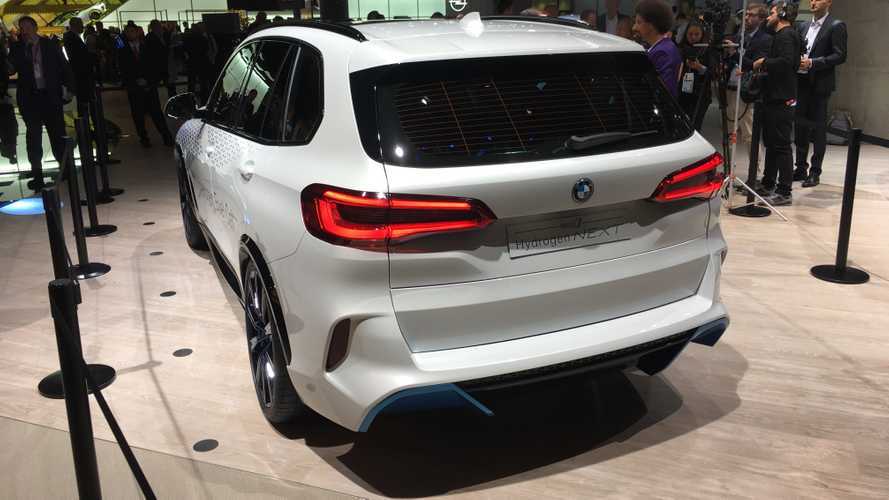 Of note, these are the brands that skipped this year's Frankfurt Motor Show: Toyota, Peugeot, Citroen, Nissan, Kia, Volvo, Ferrari, and all Fiat Chrysler Automobiles’ brand.

Handelsblatt reported that automakers are discussing the future concept of the Frankfurt Motor Show should revolve around mobility instead of new cars. A tour around German cities could also come into play.

"The importance of motor shows has changed. In the future, the focus will have to be less on the product and more on the technology," Nicolas Peter, BMW's finance chief, quoted by Handelsblatt.

The hottest concept cars at the 2019 Frankfurt Motor Show: 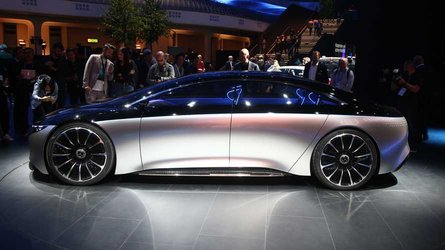 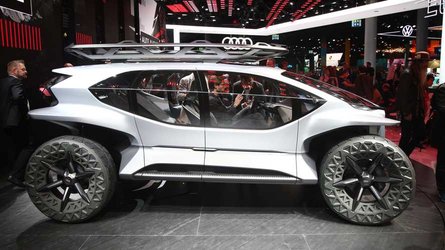 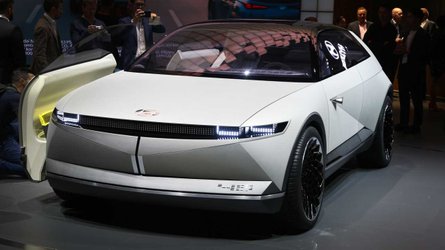 Hyundai 45 Concept draws inspiration from past, looks into future
⠀ 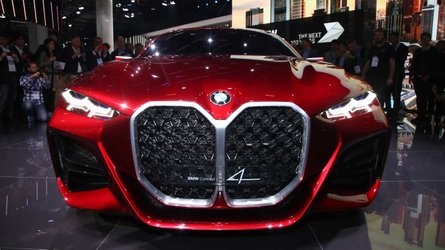 While some companies completely withdrew their presence at this year's Frankfurt auto show, brands like BMW and Mercedes-Benz reduced their usual space at the show. According to Handelsblatt, BMW trimmed down its budget and show space by almost two thirds this year, while Daimler shaved 30 percent of its show space for Mercedes-Benz and Smart brands.

The paper also reported that the number of exhibitors this year went down by 20 percent, while the exhibition area was reduced by 16 percent to 168,000 square metres.