Could September be a record month for MOT failures? 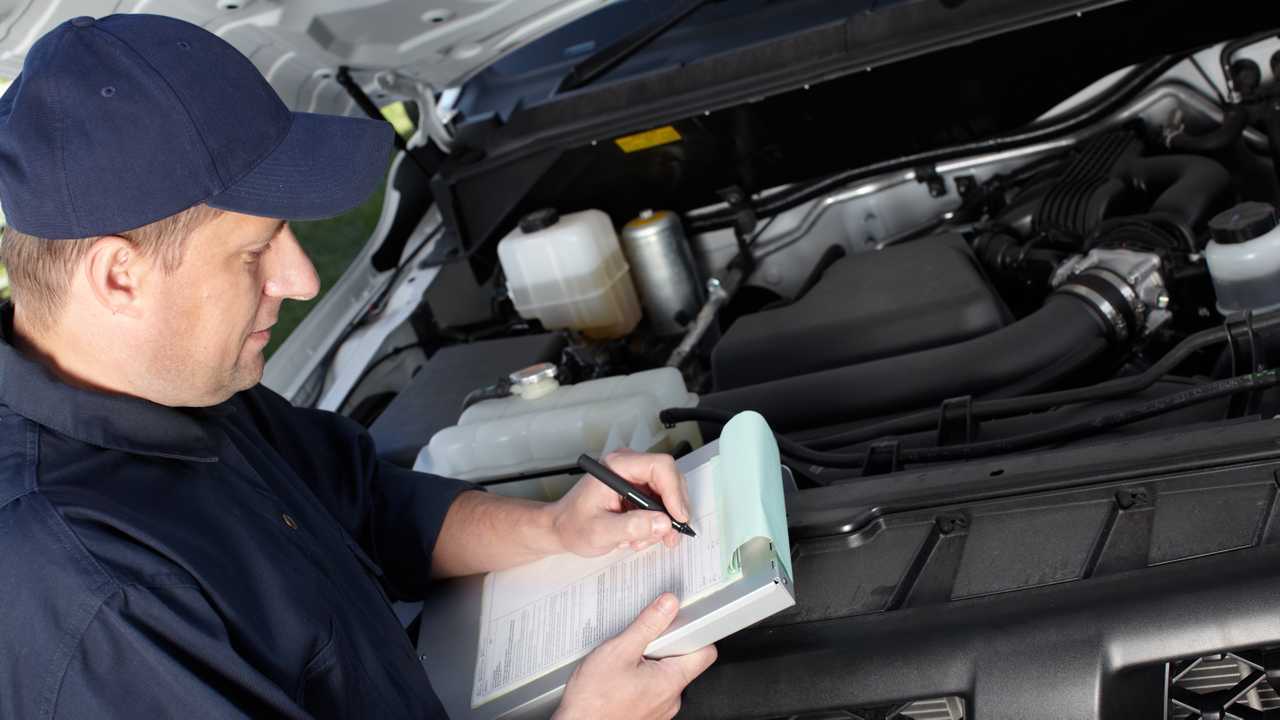 This month is expected to break the record for MOT failures, with tyre company Continental saying more than two million vehicles could fail the safety check.

All vehicles must be MOT tested every year once they exceed three years old, with the test checking vital components to ensure the car is safe for use on the road. Any faults are split into four categories, with the most serious - ‘dangerous’ and ‘major’ - resulting in the car failing its test. Vehicles that don’t meet the required standards must be repaired before they can be used on the road again.

Continental Tyres says its bleak prediction for MOT failures this month is a result of the record number of vehicles that were sold in September 2016. These cars will need to undergo their first MOTs this month.

Combine this with the fact that September usually accounts for around approximately one fifth of all new car sales, and the number of vehicles that carry dangerous and major faults is expected to rise. According to Continental, there is now something in the region of 40 million motorbikes, cars, vans, buses and trucks in the UK, and around 24 million of those are more than three years old.

The company says its analysis of nearly 90 million MOT reports revealed that faulty bulbs, worn brakes and inadequate tyre tread depth account for 57 percent of the failures recorded, suggesting these issues will cause the majority of failures this month. However, Continental says this shows that many of the failures expected could be prevented if owners carry out simple checks.

According to the firm, lights, which account for just under a third (30 percent) of all MOT failures can be checked in “a couple of minutes”, as can tyres, problems with which make up 10 percent of MOT failures. As a result, Continental says it wants to encourage drivers to check their vehicles over before sending them to their MOT tests.

“It is crucial that people understand the seriousness of driving with worn brakes or tyres given the impact it has on the safety of all drivers, cyclists and pedestrians,” said Mark Griffiths, a safety spokesman at Continental Tyres. “Tyres are the vital and only connection between the vehicle and the road surface, and as the leading advocate of road safety we want to make people aware of how they can save time and money through quick, simple checks.”