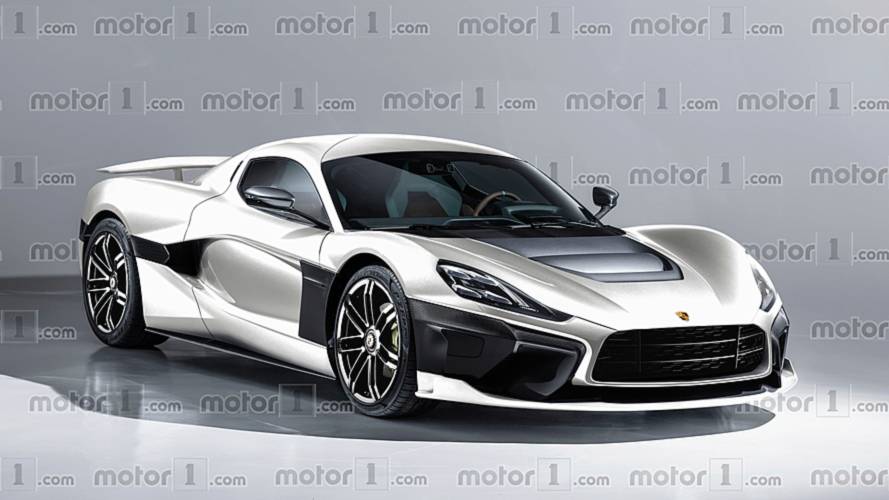 Stuttgart has its sights set on Mercedes and Aston Martin, in particular.

Porsche and Rimac have a budding partnership. Shortly after the Taycan debut, Porsche announced it had upped its interest in Rimac from 10 percent to 15.5 percent. Initially, it was relatively unclear what this revised partnership might yield, but now we know it could spawn a world-beating electrified (or even fully electric) hypercar.

Dr. Stefan Weckbach, Porsche’s head of EV projects, sat down with the Australian website Motoring for a roundtable interview at the Frankfurt Motor Show. There he talked about battery tech, Porsche’s improved relationship with Rimac, and an upcoming electric hypercar.

"Our target is always, no matter what car we’re doing, to have the sportiest car in the segment," Weckbach says. "I’m pretty sure solid-state batteries are going to be the next step. I think there’s going to be a technology step in lithium-ion batteries within the next few years…

So there’s different ideas and discussions ongoing and there will definitely be a next Porsche hypercar in the market, but I cannot tell you today when [it will be], and what the technology of it would be. If it’s all-electric it might be an approach… might be a Porsche motor as well."

Whatever powers this hypercar, Weckbach makes it clear that Porsche is interested in being at the top. That means we expect the vehicle to have well over 1,000 bhp and speed that rivals alternatives like the Mercedes-AMG One and Aston Martin Valkyrie, among others.

If our rendering is any indication, the Porsche-Rimac hypercar could borrow cues from both brands. But expect more elements from the 917 Living Legend concept, which (like all of Porsche) looks to the past to help inspire its future.