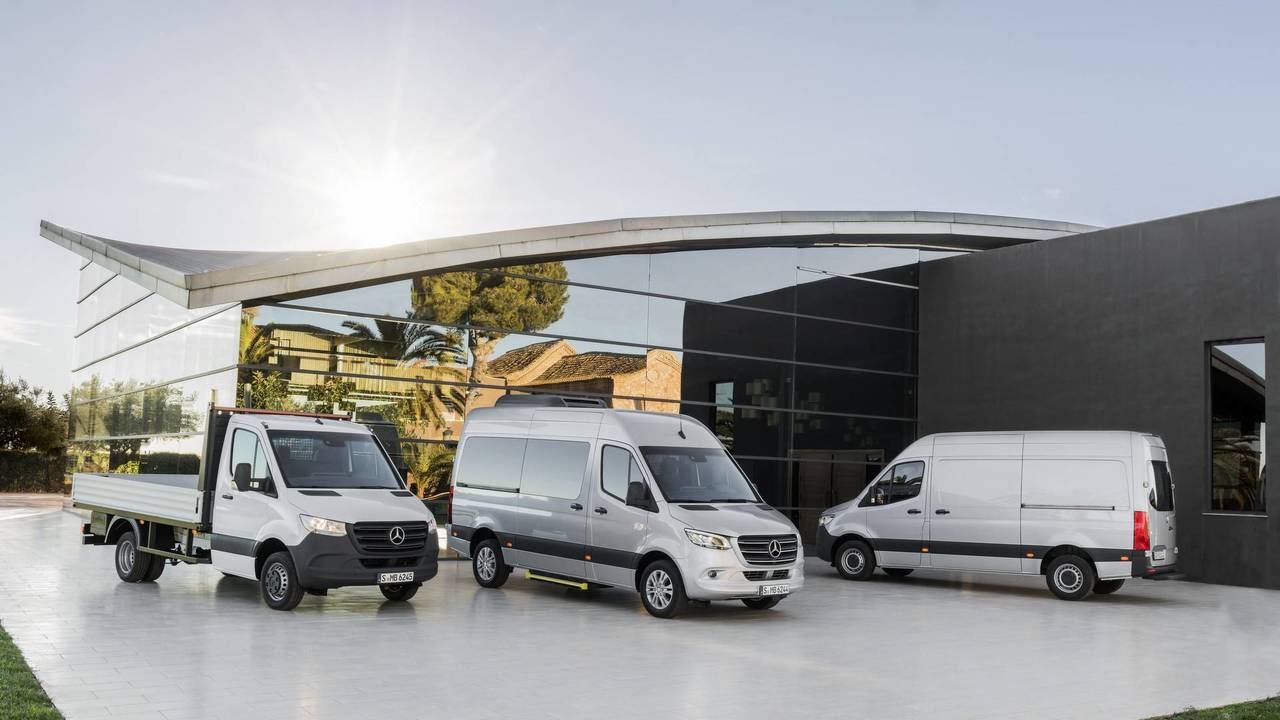 August saw the highest rate of growth in the sector since 2013.

The UK new van market soared to its highest level of growth since 2013 in August, with registrations up by more than 40 percent.

Figures from the Society of Motor Manufacturers and Traders (SMMT) show that 23,120 new vans weighing less than 3.5 tonnes were registered last month. That's an increase of 41 percent on the 16,394 registered during the same month in 2018.

It's a result that stands in stark contrast to the somewhat less rosy figures seen in the new car market, which shrank by 1.6 percent in the same month. In total, the SMMT's figures show that just over 92,500 new cars were registered last month, down from more than 94,000 in August last year.

Mercedes-Benz won the bragging rights to the most popular single vehicle, with the Sprinter outselling the perennial favourite, the Ford Transit Custom, by a mere 30 units. The full-size Transit rounded out the top three, but its 2,118 registrations lagged a long way behind the 3,000-plus recorded by the Sprinter and Transit Custom. The Volkswagen Transporter, Renault Trafic and Mercedes-Benz Vito were the only other vehicles to clear four-figure volumes.

"Another month of growth for the new van market is welcome news for the automotive sector as it faces multiple challenges simultaneously," he said. "It is important to remember, however, that any percentage increase will be on a much smaller volume in August given it is arguably the quietest month of the year. Buyers continue to take advantage of deals on the latest and cleanest commercial vehicles on the market and it is important the business environment remains strong."

Hawes’ warning about the smaller volume in August hits home when you consider the year-to-date registration figures, which show slightly more modest growth, albeit still impressive when compared with the car market’s woes. From January 1 to August 31 this year, exactly 245,400 vans weighing up to 3.5 tonnes were registered in the UK. That’s an 11.3-percent increase on the 220,399 similar vehicles registered during the same period in 2018.