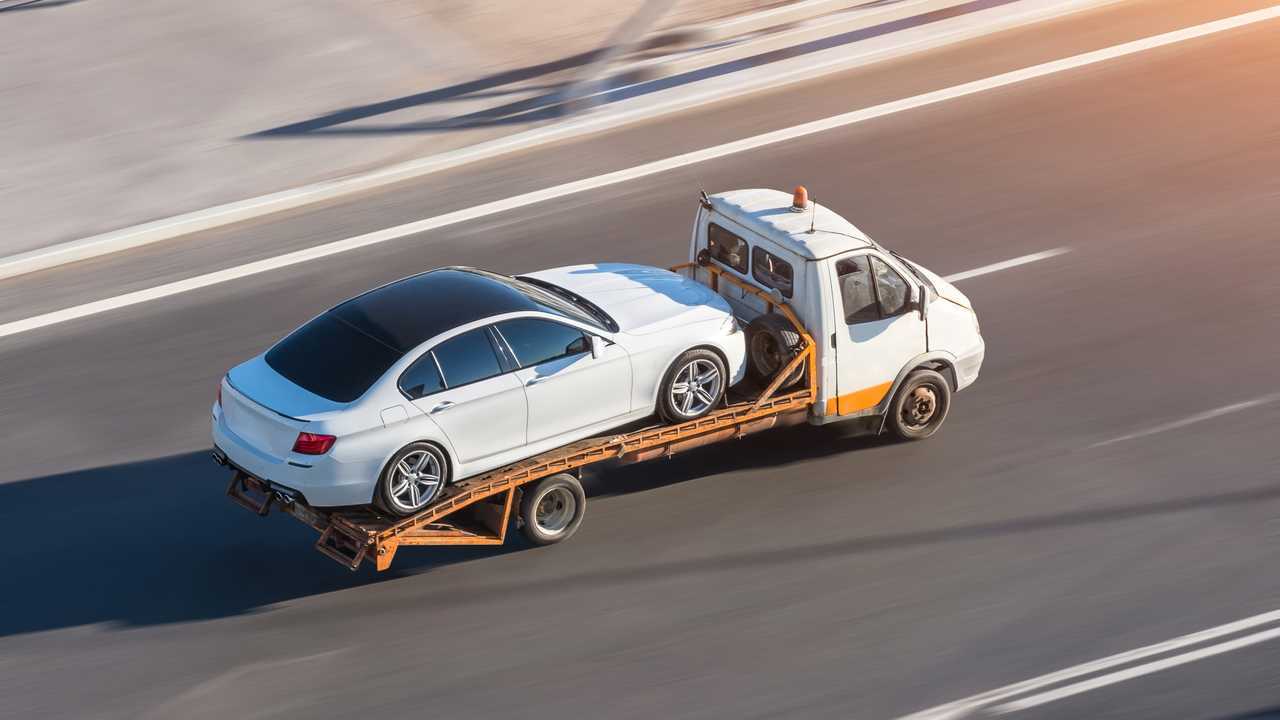 The eight-hour course is supposed to help operators work safely on motorways without hard shoulders.

Highways England has announced it will be offering breakdown recovery companies training courses to help them deal with vehicles stranded on smart motorways.

During a one-day, eight-hour course, the organisation in charge of England’s motorways and major A-roads says it will provide recovery operators with “practical, relevant training” and teach them to identify “safe working practices” in the event of a breakdown or collision on a smart motorway. It is hoped the course will allow patrols to “formulate a recovery plan” that is safe for the occupants of the vehicle and themselves, as well as other road users.

However, the course will also point out that recovery vehicle operators will never be expected to recover a vehicle in a live lane on a smart motorway, and that Highways England has the power to close lanes and set speed limits to “support” recovery operators. The organisation is also reminding patrols that police and traffic officers can be allocated to the scene of an incident to help ensure safety.

“This course has been developed specifically for roadside rescue and recovery drivers who use the motorway network and has been designed to aid practical, relevant training,” said Colin Stevenson, strategic partnerships manager at Highways England. “Those completing the course will have a better understanding of the different types of smart motorways and how to formulate a recovery plan incorporating safe working practices when dealing with incidents on smart motorways.”

The news comes after a torrid couple of weeks for smart motorways, which have been under renewed scrutiny after the AA revealed a Highways England report that said the average time taken to detect a broken-down car in a live lane of the M25 smart motorway was more than 17 minutes. Highways England later came out in defence of the motorways, saying the new roads were “helping to improve safety”.

However, the news was welcomed by Derek Muir, the RAC’s health and safety operations manager, who said the organisation would help Highways England formulate safe operating procedures on all-lane-running motorways.

“Smart motorways represent the future of Britain’s motorway network and the aim should always be how we make these types of roads as safe as possible - both for those operating on them professionally and for customers who use them,” he said. “We welcome Highways England’s engagement on this matter and look forward to working with them to establish best practice and procedures to improve safety on the network.”

And Chris Hoare, chairman of The Institute of Vehicle Recovery (IVR), said the new courses would help improve safety.

“The Institute of Vehicle Recovery has given its backing to the new smart motorways recovery vehicle awareness course, which gives all in the recovery industry a greater awareness of some of the additional considerations when working on a smart motorway,” he said. “IVR’s previous collaborations with Highways England and other agencies produced the Life on the Edge 7 film and the Survive Safety Rules, both of which are incorporated in the course. This collaborative approach of sharing best practice to deliver clear consistent messages, raises standards and ultimately provides a safer working environment for those operating in the vehicle recovery sector.”