The track-ready Model S P100D+ is the talk of the town right now. Even more so after Tesla CEO Elon Musk made it official last night, so our spy photographers went back out to capture more images of this insane electric machine.

There are some differences seen in these new images. According to CarPix, this Model S is fitted with Goodyear Eagle F1 tyires, not the Michelin Cup 2R as we saw in the earlier images. Additionally, there are carbon-ceramic brakes hiding behind the HRE wheels.

Get the whole story: 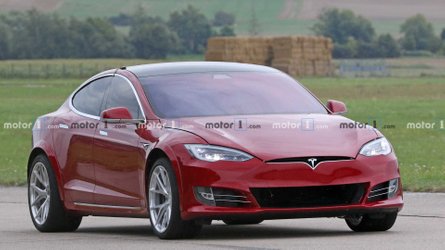 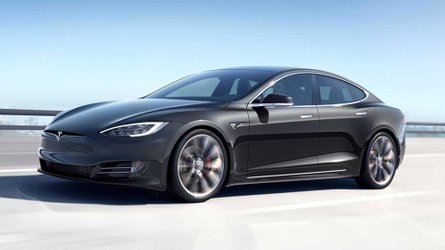 Tesla's heading to the 'Ring but hasn't reserved any track time 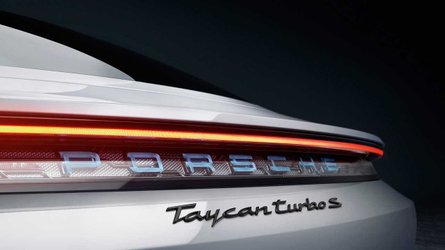 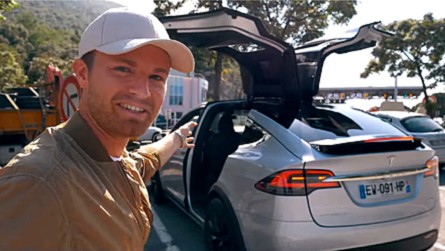 We expect to see this Tesla take to the Nurburgring for a record attempt in the coming days, but whether it can beat the time set by the Porsche Taycan remains unknown. What we do know is that Tesla will actually offer a Model S similar to this car for sale within the next year or so.