33 new drivers lost their licences every day in 2018 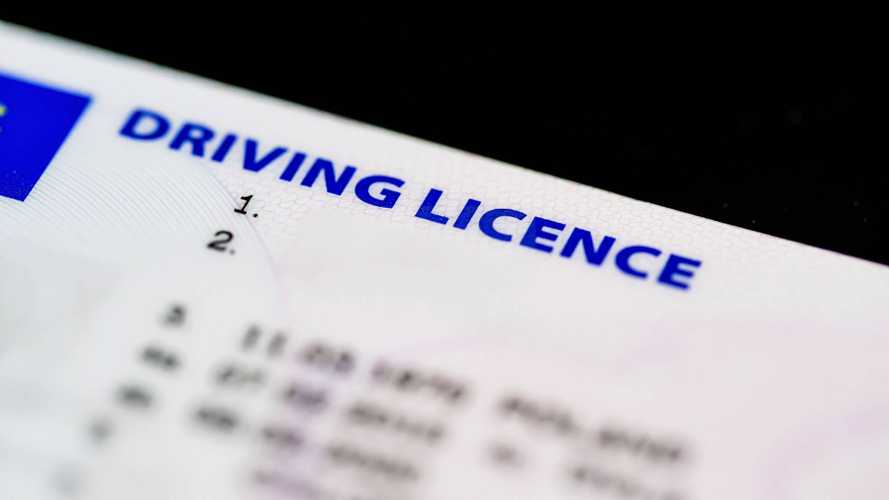 On average, 33 new drivers had their licences revoked every day last year, according to data revealed this week.

The figures from the Driver and Vehicle Licensing Agency (DVLA), which were obtained by road safety charity Brake after a Freedom of Information request, showed that just under 12,000 of the drivers who had their licences revoked last year faced that punishment less than two years after passing their tests. That’s the equivalent of around 230 a week or 33 per day.

Under the New Drivers Act, those who amass six penalty points in their first two years of driving have their licence revoked. To regain their licences, they must re-apply and pass the theory and practical parts of the test again.

It may come as no surprise, then, to find that roughly six in 10 (62 percent) of drivers who last year lost their licences for this reason were aged between 17 and 24. According to Brake, drivers in this age category are also “disproportionately at risk” on UK roads. The organisation says they account for “nearly a fifth” of all drivers killed and seriously injured in Britain, despite only making up around seven percent of all licence holders.

In light of the figures, Brake has renewed its calls for graduated driver licensing (GDL), which sees restrictions placed on newly qualified drivers. Potential limitations could include preventing new drivers using certain roads, or capping the number of passengers they can carry. The government has already announced a two-year Road Safety Action Plan, which includes a pledge to look into the possibility of introducing GDL on British roads. However, Brake wants more rapid progress.

Joshua Harris, the charity’s director of campaigns, said the number of people being disqualified in the first two years of driving was an indicator that GDL is needed in the UK, and he called on the government to make the introduction of such a system a “priority”.

“It’s shocking that so many new drivers are racking up enough penalty points to have their licences revoked so soon after passing their test - in particular those in the 17-24 age bracket,” he said. “It clearly demonstrates that we need to make our licensing system more robust so that when a driver passes their test, they have all the necessary tools and knowledge to drive safely on all roads and in all conditions. Fortunately, there is a proven solution which can deliver this: graduated driver licensing.

“The government’s announcement that they will explore the issue of GDL further is welcome. Swift and decisive action must, however, be taken to introduce GDL across the UK, as a priority to ensure new drivers have the skills and experience they need and to end the tragedy of young people dying on our roads.”