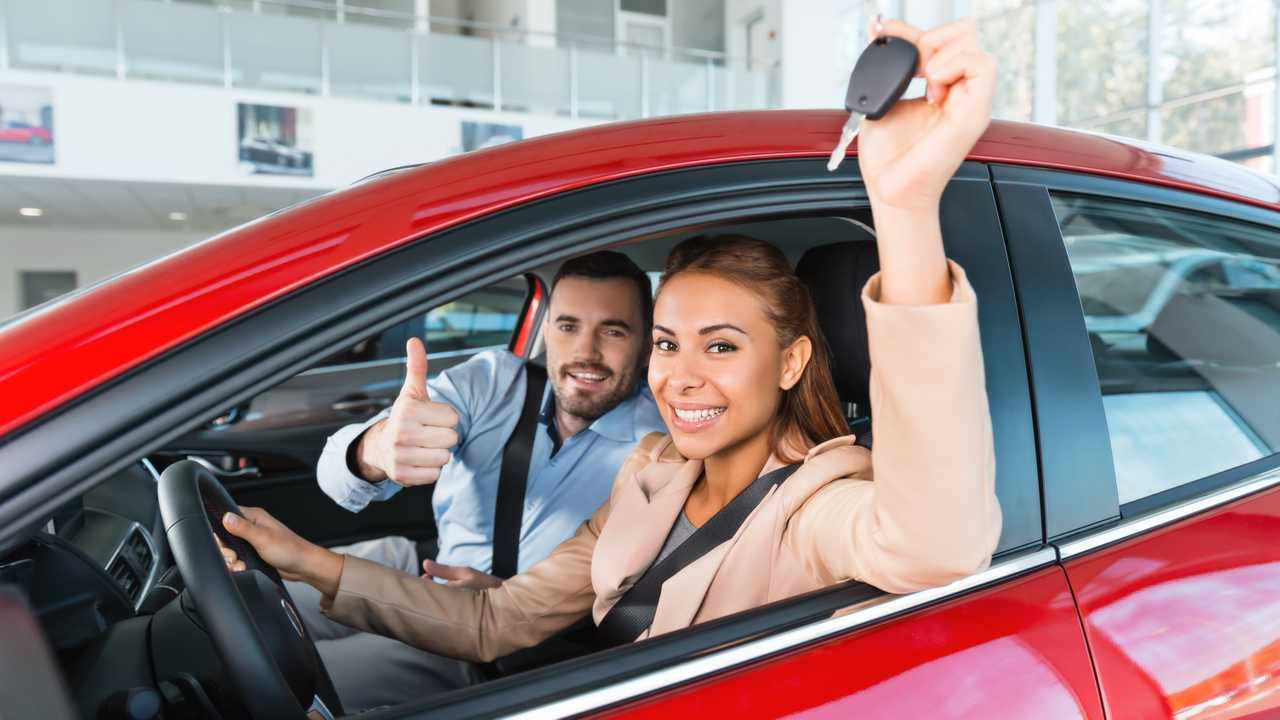 The consumer car finance market hit a massive £3 billion in July alone as the number of vehicles financed rose by five percent.

New figures from the Finance and Leasing Association (FLA) showed that more than 204,000 new and used cars were acquired through finance deals with the organisation’s member firms during the seventh month of this year. That’s a five percent uplift compared with the same month in 2018, when just under 194,000 cars were financed.

The lion’s share of those sales were made up of used cars, with 134,464 vehicles changing hands through finance deals. That’s a seven percent increase on the same month last year, but the value of those advances rose even more sharply, hitting eight percent. At the end of July 2019, the value of the point-of-sale consumer used car finance market hit £1.64 billion.

The new car market, meanwhile, was a little less successful, although values and volumes still rose. With around 69,500 new cars financed by FLA members in July, the volume of vehicles financed went up by one percent on July 2018, while the value of those vehicles rose by four percent. The news also means 92 percent of new cars were financed through FLA members during the 12 months to July 31, 2019.

Geraldine Kilkelly, head of research and chief economist at the FLA, said it was the first time the market had grown since February.

“In July, the point of sale consumer car finance market reported growth for the first time since February 2019,” she said. “New business volumes in the first seven months of 2019 held steady compared with the same period in 2018. The consumer used car finance market was the main driver of headline growth in July as new business volumes increased at their strongest rate since October 2018.”

But while the FLA’s members were reporting increased business, the overall picture for the new car market remains bleak. According to the Society of Motor Manufacturers and Traders (SMMT), July saw new-car registrations fall by more than four percent compared with the same month in 2018, with just under 157,200 new cars hitting the road.

That came despite a huge increase in demand for electric vehicles, of which almost 2,300 were registered. The SMMT’s chief executive, Mike Hawes, described the growth in that eco-friendly sector of the market as “encouraging”, but said the government must “create the right conditions to drive uptake”.