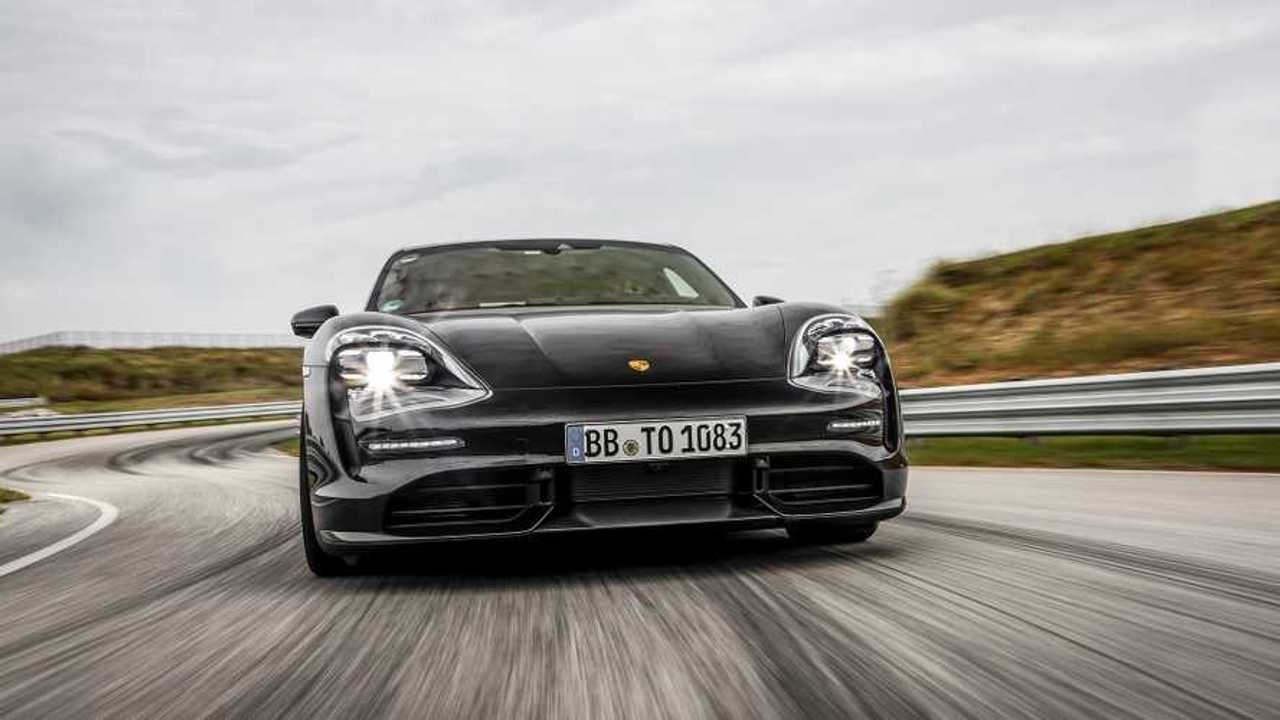 After Polestar’s director of development, Ian Collings, admitted Tesla is “far ahead of everyone else," another high-ranked executive has openly discussed the competition. This time around, Mercedes-AMG chief Tobias Moers acknowledged Porsche’s first production electric model sets the bar in terms of performance and Mercedes-Benz’ upcoming electric vehicles might not offer the same output levels.

Speaking to CarSales in Frankfurt, Moers revealed more details about the first EV from Mercedes-AMG, which will be based on the platform that underpins the EQS concept. He said the car won’t disappoint the customers, but that doesn’t necessarily mean it will beat or match the performance promised by the Taycan.

"We have a lot of discussions with customers but if you deliver the performance, which is expected in our segment... in combination with a certain range of pure electric drive, and instant power output of the powertrain, capable on the racetrack as well, usable every day. There's nothing wrong with that," Moers explained.

And while the "Taycan sets the bar, that's for sure,” Moers believes electric vehicles can differentiate between each other by many other factors than acceleration. “The driving dynamics, the behaviour, the interaction between driver and car” are much more important for the exec. When directly asked if the future AMG electric cars would raise the bar, he just said “I don’t know.”

Taycan vs. the ICE world:

In another IAA interview, our colleagues at CarSales also talked with Daimler boss Ola Kallenius, who practically confirmed there will be all-electric cars coming from the company’s performance division. "Going forward, we will also electrify the vehicles made by Mercedes-AMG under the 'EQ Performance' label. The plans extend from performance-hybrids to the all-electric vehicles from Affalterbach."

When will we see the first AMG EV? Unfortunately, “it’s too early to say” for now.