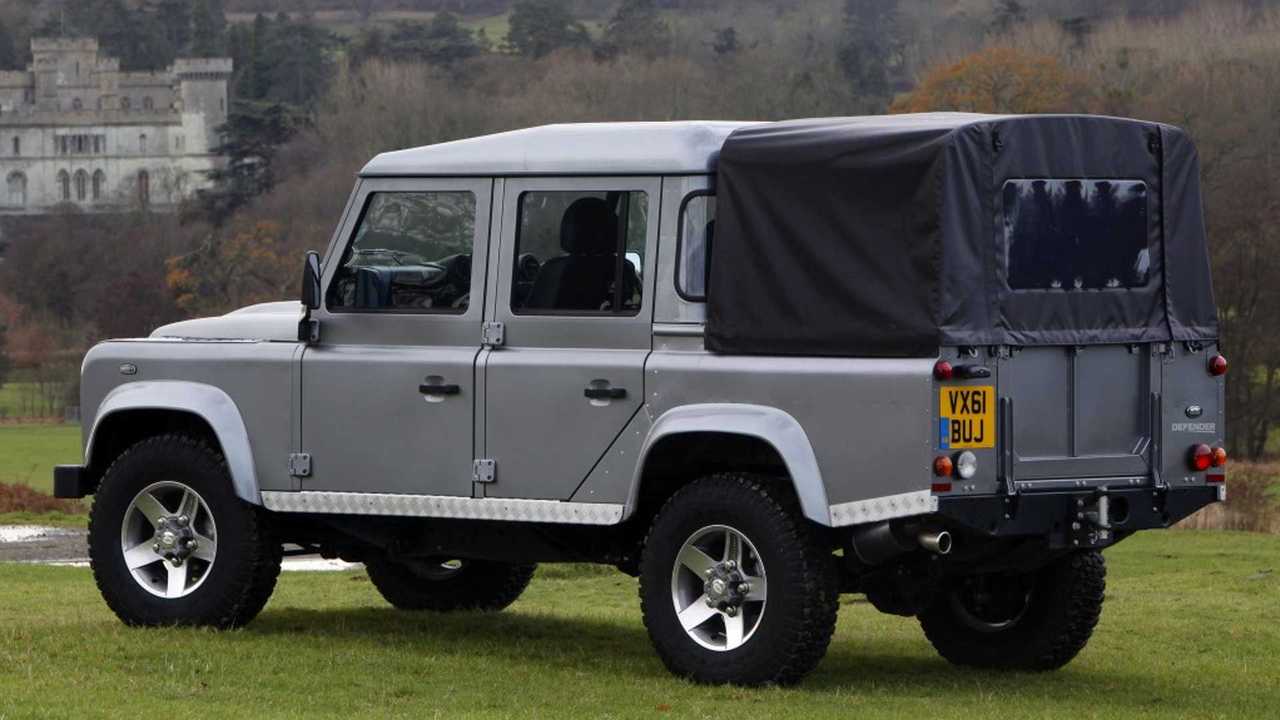 Is the upcoming 130 a good enough alternative?

There might be bad news for pickup truck fans because Land Rover reportedly is dropping plans to build a four-door pickup (like the old one above) using the upcoming Defender 130 as a starting point. An unnamed, high-level insider from Jaguar Land Rover said the automaker cancelled the variant from the future product plan, while speaking with Motoring from Australia. "Why would you buy a dual-cab ute when you see what you can put in the back of one of these – this is already a ute with a roof," the source said as an explanation for the decision.

Previously leaked documents reveal that in addition to the 90 and 110 that Land Rover intends to launch the bigger 130 version. It allegedly measures 5.1 metres long, in comparison to 4.758 metres for the 110. They would share a 3.022-metre wheelbase. The increased size would allow for seating for up to eight occupants, rather than a maximum of seven people for the 110.

Everything you could want to know about the new Defender:

While there aren't many details about it, the 130-based, double-cab pickup would presumably have a five-passenger layout, and the area behind the occupants would be for the cargo bed. For comparison, a four-door Ford Ranger SuperCrew measures 5.35 metres long, making it roughly 25.4 centimetres longer than the purported specs for the 130.

Even if a pickup isn't part of the plan, Land Rover still has a grand strategy for the new Defender. The four-door 110 comes first in 2020, and the two-door 90 is next. A plug-in hybrid powertrain option is also on the way. Over-the-air software upgrades let the company upgrade the multiple ECUs so that the crossover's abilities can remain at the cutting edge.