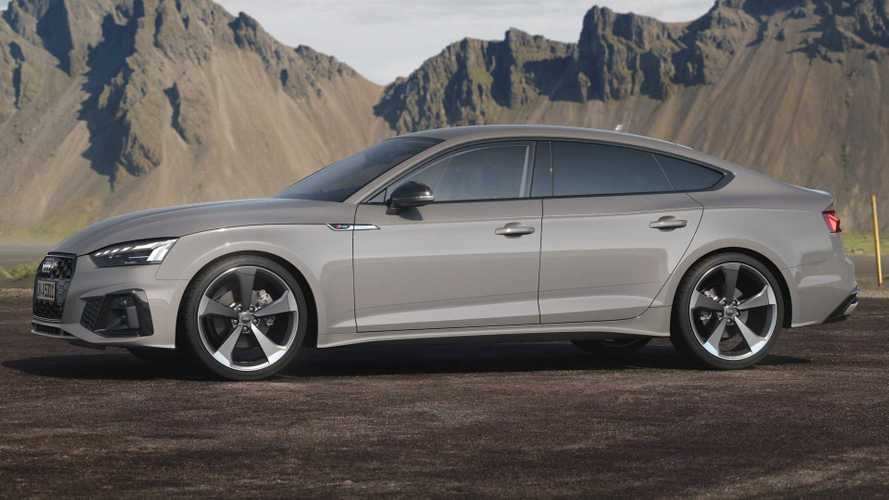 The ultimate goal is to reduce complexity by as much as 45 percent.

Audi is a strong believer in the saying “less is more” by simplifying its lineup to cut costs and consequently increase profits. That might not be immediately noticeable with all the new niche models coming out, but what the Ingolstadt marque refers to are the options, engines, and gearbox combinations. Speaking with Autocar at the 2019 Frankfurt Motor Show, Audi CEO Bram Schot revealed they’ve so far managed to reduce complexity by 27 percent in the automaker’s vast portfolio.

There’s still a lot of work that needs to be done as Schot went on to mention the ultimate goal is to reduce the product portfolio by as much as 40 percent or even 45 percent in a bid to achieve “simplified premium.” Axing some versions of a car or the nameplate altogether isn’t being done uniformly on a global scale since people want different things, so what works in Europe might fail in China or vice versa.

In the long run, Audi might actually get rid of some cars entirely to further cut costs as Schot rhetorically asked whether there’s really a need for both a saloon and a Sportback in the lineup. He didn’t give any names, but he did admit the Four Rings are actually thinking about this for a certain model line. As a refresher, the A3 is sold both as a Saloonn and a Sportback, followed by the A4 Saloon with its sleeker A5 Sportback counterpart and the A6 Saloon with the gorgeous A7 Sportback.

Eventually, Schot explained there will be 30 percent fewer model lines, but at the same time, Audi wants to achieve growth in the high-end segments (from A6 upwards) while luring in younger buyers who want smaller cars that are easier on the wallet.

In a separate interview with Autocar, Audi Sport’s Head of Technical Development, Oliver Hoffmann, reiterated the troubled R8 supercar will live to see a third generation, either as a hybrid or purely electric. As for its baby brother, the TT, Audi has previously said that one too will soldier on in one way or another.