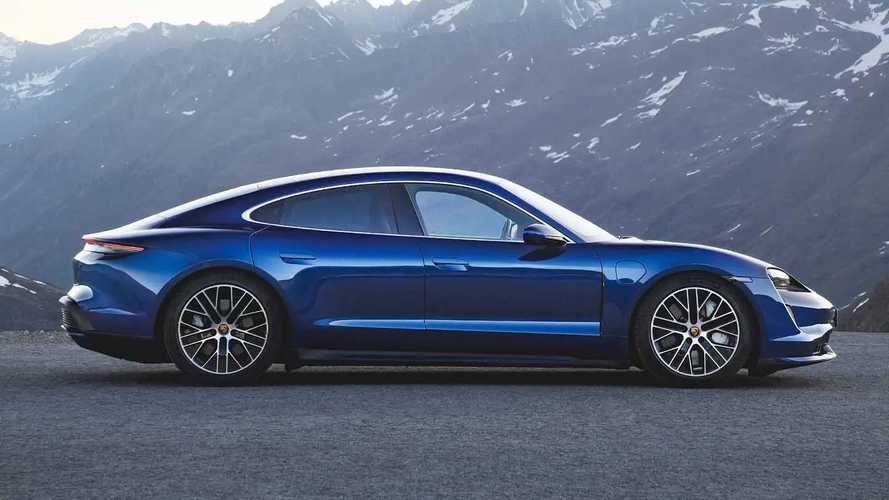 The time is coming, but perhaps not quick enough.

According to a recent report published by news agency Reuters, people from climate-change activist groups, such as Greenpeace and Deutsche Umwelthilfe are pushing hard for a departure from heavy SUVs and related vehicles to an automotive industry vested in electric vehicles.

In light of the ongoing Frankfurt Motor Show — an automotive showcase that historically displays plenty of new technology, as well as loads of upcoming EVs — this is the perfect time for activists to surge forth.

As Reuters reports, the consortium explained, “As long as SUVs rather than small electric vehicles dominate automotive transport, cars will remain the problem child for us climate activists."

Essentially, in a debate surrounding the issues, an unnamed spokeswoman from 'Sand in the Gearbox' talked about current cars as outdated in terms of technology. The group went so far as to request a boycott of the Frankfurt show. Meanwhile, Volkswagen Group's popular CEO — Herbert Diess — pushed back, noting the manufacturer's low-emission models and spoke to the automaker's electric car efforts.

He said, “SUVs is what the customer wants."

“Owning a car is for many people part of having a higher quality of life. We need to ensure that even middle and lower income families can afford an electric car."

Still, during recent talks, the 'Sand in the Gearbox' spokeswoman shared, “These fake arguments brought forward by the industry are exactly the reason why we are taking to the streets."

“Volkswagen is by definition interested in selling more cars, so they are not really part of the solution.”