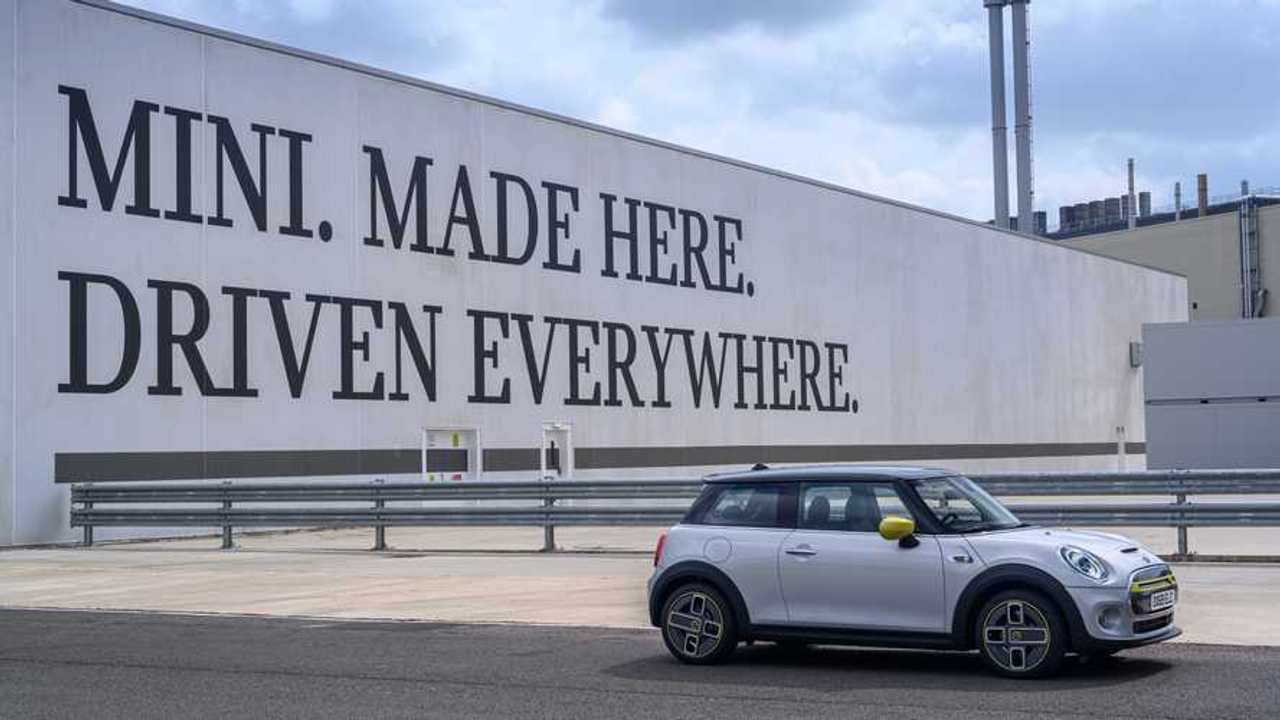 A temporary stoppage will take place on October 31 and November 1.

BMW is planning to temporarily halt Mini production at its Oxford factory, and is considering cutting back production too.

The news comes in a report from Automotive News Europe which says that the Germany firm's Chief Financial Officer Nicolas Peter confirmed that it is planning to put a stop to Mini production on October 31 – the date that the UK is set to leave the European Union – and November 1.

A no deal Brexit could hamper Mini production, and the choice to stop production on the intended date of Brexit and the day after is thought to help protect BMW from logistical problems shout Brexit result in a no-deal.

Mini isn't expected to completely remove production from the UK after Britain's exit from the EU. In fact, it is intending to build the upcoming electric Mini in the UK.

The first electric Mini has been slated to begin production this year, and will become available worldwide, including the US where there is a possibility the brand could become electric-only in the coming years in a bid to boost sales.

BMW's Rolls-Royce plants in the UK aren't expected to be affected by Brexit. Toyota meanwhile is stopping production because of anticipated Brexit production. The Japanese company will stop Corolla and Avensis production on the first day of November.