Three and a half years have passed since Land Rover discontinued the original Defender after 68 years of continuous production, but now the off-road icon is ready to make a comeback to rival the Mercedes G-Class. It’s been teased to death, yet we’re still eager to find out what JLR has been cooking up over the past few years.

Land Rover actually kicked off the teaser campaign for a new-era Defender way back in 2011 with the DC100 concept, so it’s safe to say the all-new model has been a long time in the making. From what we know so far, there will be the usual three-door 90 and five-door 110 body styles, with recent intel suggesting these will be joined by a bigger 130 model with up to eight seats. 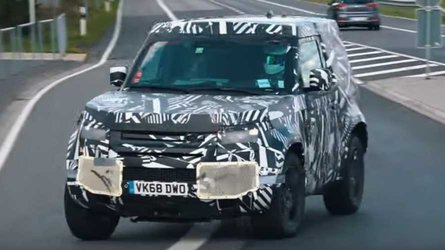 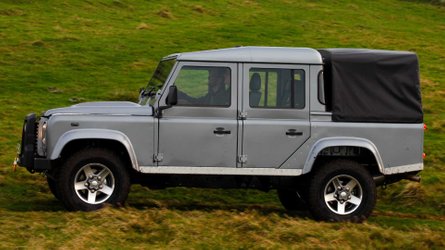 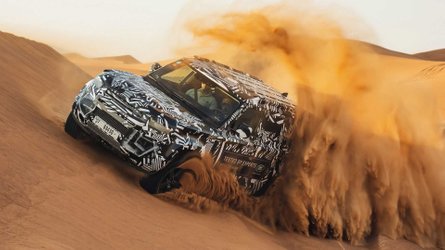 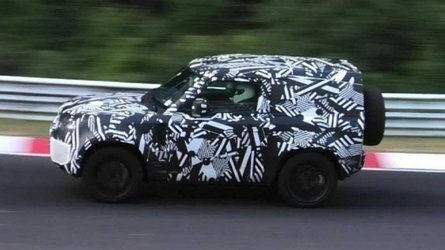 2020 Land Rover Defender spied testing both wheelbases at the ‘Ring

The next generation of the iconic British SUV will represent a significant departure from its predecessor in terms of technology as it will adopt the latest toys. You’ll be able to ditch the coil suspension and go with a more sophisticated and comfy air suspension setup, while underneath the skin will be the D7U aluminium monocoque shared with the Range Rover. Wheels as large as 22 inches will be available, complete with a choice of either all-terrain or mud-terrain tyres.

It is believed there will be three petrol and three diesel engines upon launch (depending on region) for the 90 and 110 models, as follows: P300, P400, P400e plug-in hybrid, D200, D240, and D300. All of them will work with an automatic transmission and a four-wheel-drive system, with up to 480 pound-feet of torque for the six-cylinder D300 diesel.

Standard, S, SE, HSE, and X trim levels are expected, with goodies including everything from matrix LED headlights to a 12-inch fully digital instrument cluster. The Defender is unquestionably going through a technological revolution to keep up with the times and fend off its modern competitors, and sales numbers are going to show whether purists will warm up to the idea of a fancier Defender.

All will be revealed in a matter of hours.