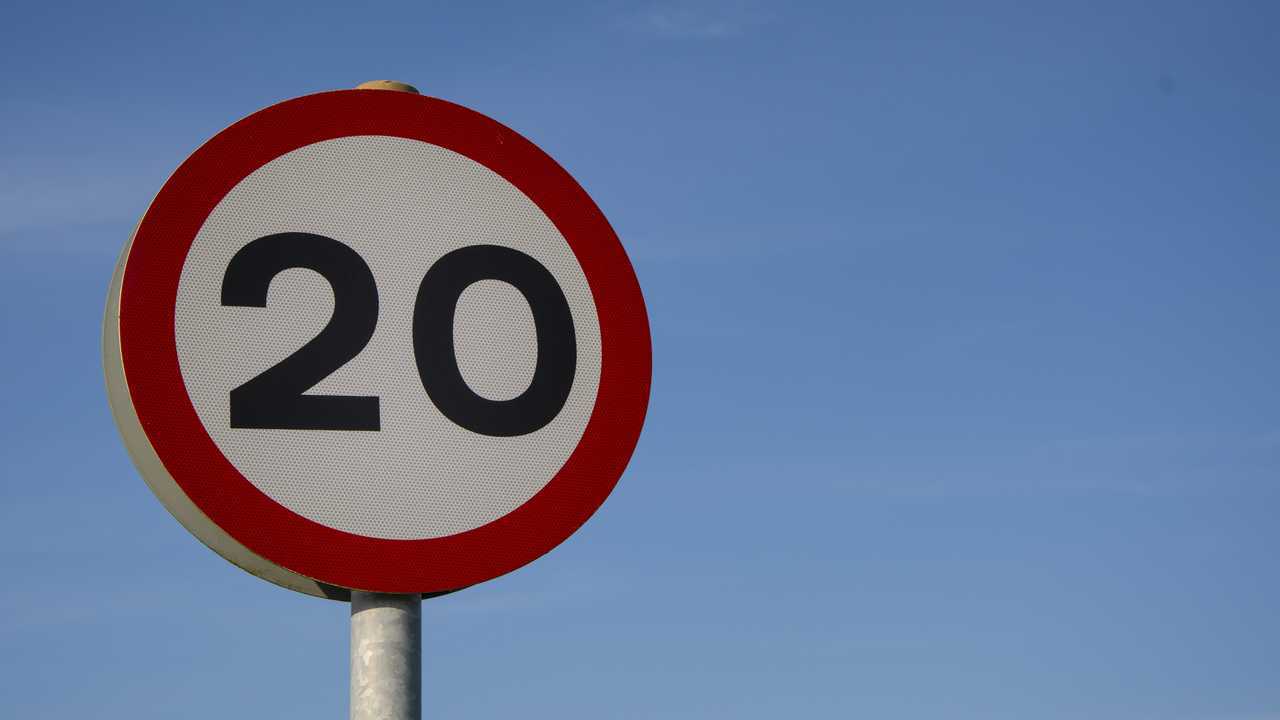 Transport for London says the move is supposed to improve safety.

London will soon be getting 20 mph speed limits after the organisation in charge of the capital's roads said its plans received a "positive response" from the public.

The new "safer" speed limits will apply to all roads inside the Congestion Charge zone from the early part of next year. This lower speed limit will be signposted and reinforced by new road markings, while there will be raised pedestrian crossings in seven locations where "a high number of people walk", including near the Embankment and Tower Hill Tube stations and outside the Tate Britain.

Transport for London (TfL) claims the move is part of the Mayor of London's Vision Zero safety initiative, which aims to eliminate road deaths in the capital by 2020. To enforce the limit, the organisation says it will recalibrate the speed cameras in the area, carrying out the required work required at night in a bid to "minimise the impact on road users".

At the same time, TfL has also pledged to "work with boroughs and the public" over the next five years to roll out lower speed limits on the road network across the city. In all, TfL aims to introduce lower speed limits across 150 km (93 miles) of its road network - particularly on high-risk sections of road, and town centres where people are more likely to walk and cycle.

To support that goal, TfL has published a Lower Speeds Toolkit, which is designed to help engineers and designers reduce speeds in their areas. The pack details the measures available to lower and enforce speed limits, such as creating chicanes, installing virtual speed humps and reallocating space for walking and cycling.

"Every single death on London's streets is one too many," said the Mayor of London, Sadiq Khan, "so I'm really pleased that Londoners have backed our plans to introduce a 20 mph speed limit on TfL roads within the Congestion Charge zone and at Aldgate Gyratory. By also bringing forward plans to lower speed limits in other parts of London, we will help protect more people walking and cycling across our city."

The announcement was welcomed by road safety charity Brake. The organisation's director of campaigns, Joshua Harris, said the charity hoped other cities would follow London's lead.

"The go-ahead for rollout of 20mph speed limits, widely accepted as the safest speed for places where people live, work and play, is fantastic news," he said. "Londoners have made it clear that they want to be able to move around in safe and healthy ways and reducing vehicle speeds is a simple, but effective, way of achieving this. We hope other authorities, including central government, follow London's lead and make 20mph the default for urban areas."