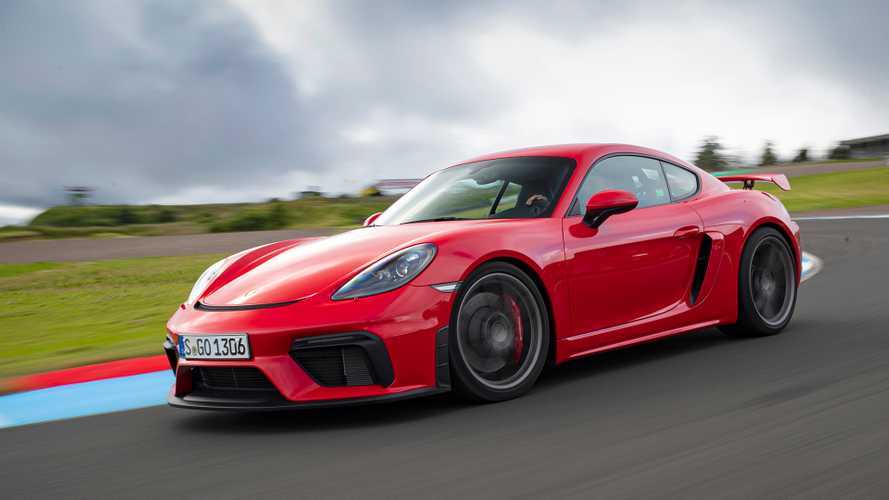 Prototype setups are being evaluated, with a go/no-go decision coming within a year.

The first fully electric Porsche is now among us. The highly anticipated Taycan debuted recently at Niagara Falls with some sizzling performance figures that will rival the Tesla Model S, but it’s still a big saloon. Porsche grew to prominence by building very small, lightweight sports cars, which begs this question: When will the automaker deliver an EV that honours its history and pedigree?

Porsche is rolling on Electric Avenue:

The Taycan is finally here, but what should Porsche electrify next?

We tackled this question following the Taycan’s debut, suggesting a bold follow-up move for Porsche engineers would be an all-electric 911. Failing that, we suggested a crazy decision to create a new 914 from the ground up as a small, lightweight (or as light as possible) electric sports car with a relatively inexpensive price point. A report from Auto Express suggests Porsche has something in mind that splits the difference from our musings – a fully electric 718 Cayman.

To be clear, this car isn’t a done deal. The report clearly states that Porsche is merely considering the idea at this point and testing possible concepts before moving forward. Porsche Deputy Chairman Lutz Meschke allegedly said that an all-electric 911 would be too tough, while the 718 might be just right.

“But for the 718, I think that it would be a very good step for the future and it would be on a completely new platform that we can discuss and share with other brands,” he reportedly told Auto Express.

Get to know the Taycan:

We find Porsche’s feelings on the 911 rather disappointing, though perhaps a next-generation model could bring full-electric power to the classic shape. As it stands, Stuttgart already has plans for a hybrid 911 and we’ll freely admit that an EV Cayman could be interesting, especially if the weight and price tag are kept in-check.

While all this talk of high-performance electric sports cars is alluring, in all likelihood the next EV Porsche will be an SUV, specifically the Macan. That update is already confirmed by Porsche as coming for the model’s next-generation in 2021.