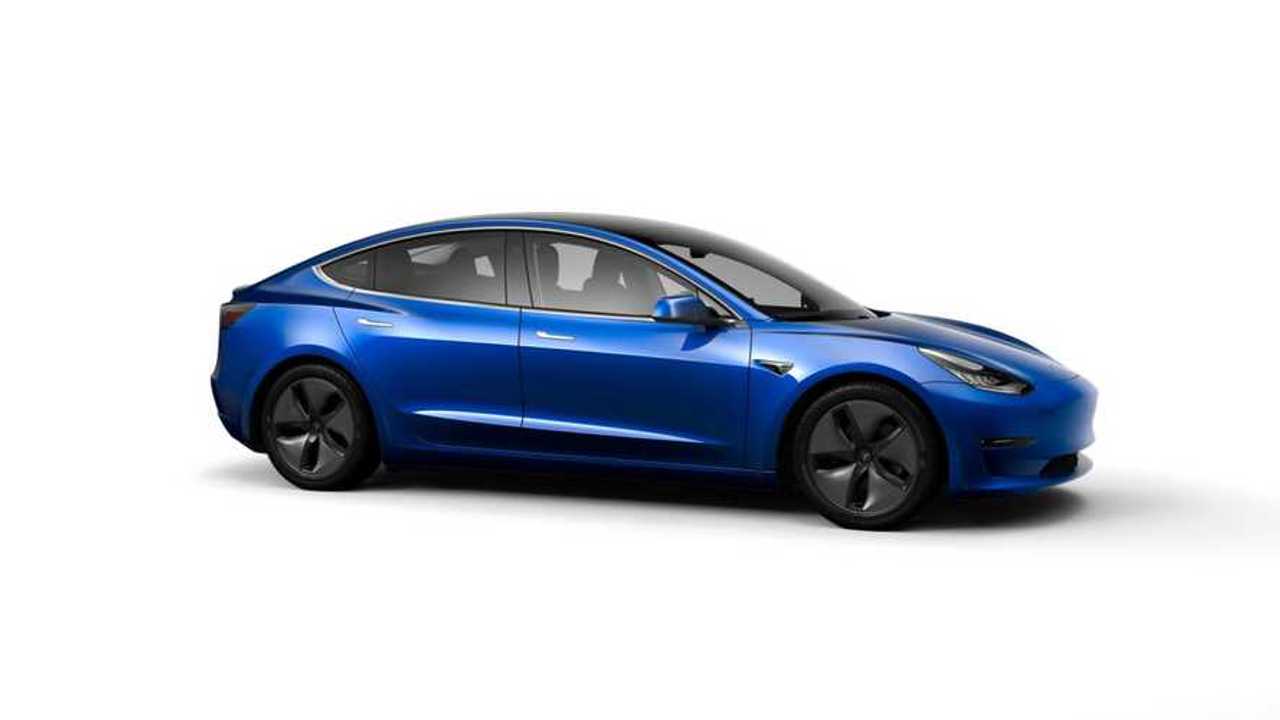 Volume deliveries of the right-hand-drive Tesla Model 3 led to it placing #3 overall in sales.

August turned out to be one of the most interesting months for plug-in electric car sales in the UK as several things occurred.

First of all, new passenger all-electric car registrations went through the roof with a growth rate of 378% year-over-year! On the other end of the spectrum, plug-in hybrid sales collapsed by almost 72% year-over-year!

As a result, the overall plug-in car registrations amounted to 4,054 at a small 4.6% growth rate. Despite the fact that the opportunity for higher growth wasn't capitalised upon, compared to the general car market (which decreased by 1.6%), the market share improved to an all-time record of 4.38%.

Charging infrastructure is growing in UK

The biggest surprise is, however, the Tesla Model 3, which seems to be classified as the third best-seller in August with 2,082 new registrations (51.3% of all plug-ins and 66.2% BEVs)! Right-hand drive Model 3 deliveries were clearly in full swing.

Sadly, the official SMMT report didn't name the car, but wrote "Other"! Maybe they haven't heard about Tesla yet?

And here are the numbers for the first eight months: