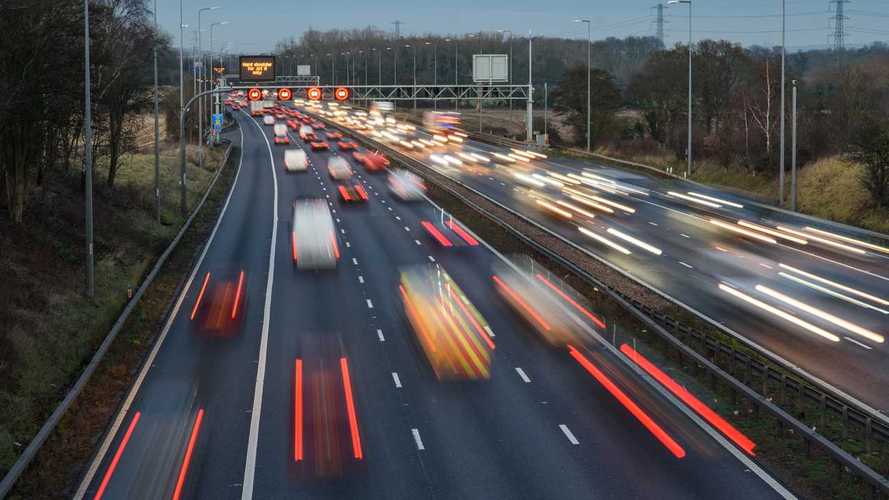 More than half of British drivers say they avoid driving on the hard shoulder of smart motorways when it is open for traffic, new research has found.

A study of more than 2,000 UK motorists found that 56 percent said they would avoid using the hard shoulder at some points, even if the overhead signs indicated it was open for use. Assuming the survey sample is representative of the public as a whole, it could mean as many as 23.1 million people are failing to use the hard shoulder when it is open.

Perhaps worryingly, even fewer drivers could identify the overhead gantry symbol that tells drivers the hard shoulder is open for traffic. Just 29 percent of motorists correctly stated that a sign above the hard shoulder showing a speed limit indicates that it is to be used as a running lane. Kwik Fit itself expressed concern that the study found 15 percent of drivers believe a blank sign means the lane is open when it in fact means the lane is closed.

“These findings reflect the concerns and uncertainty that many drivers have when driving on smart motorways,” said Roger Griggs, communications director of Kwik Fit. “It’s clear that if many drivers are avoiding using the hard shoulder when it’s open, then the extra capacity which smart motorways are designed to provide is not being utilised properly and we will end up being in a worse position than with the original road layout.

“It is vital that there is a nationwide information campaign to ensure that drivers fully understand when they can and cannot use the hard shoulder if smart motorways are to be accepted by drivers and provide a way to ease congestion – something we need desperately.”