Electric car sales rose by 377.5 percent in August, but the market overall was down by 1.6 percent.

UK sales of electric cars rocketed in August despite a general reduction in demand during the eighth month of 2019. 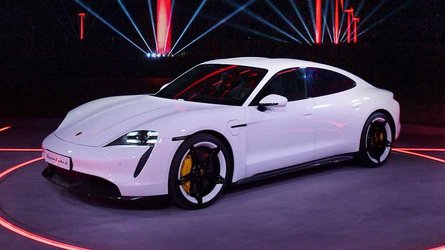 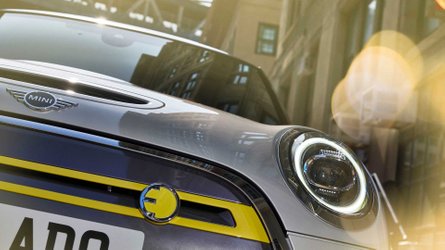 Figures from the Society of Motor Manufacturers and Traders (SMMT) revealed a 377.5 percent rise in electric vehicle (EV) registrations compared with August last year, with more than 3,000 new battery-electric cars registered. But despite this, overall registrations fell by 1.6 percent in what is generally a quiet month as the market holds its breath ahead of the September number plate change.

As a result, the number of cars registered in August fell to 92,573 - down from more than 94,000 in the same month last year. That means EVs accounted for 3.4 percent of the new car market last month, although over the course of 2019 so far, they still only make up 1.1 percent of all registrations.

Nevertheless, the SMMT welcomed the uplift in sales, which it put down to “new models and some pent up demand”. Mike Hawes, the SMMT’s chief executive, said the news was “encouraging”.

But the news wasn’t all good, as sales of plug-in hybrid cars continued to suffer. August saw just over 900 of these vehicles registered - down almost 72 percent on the same month last year, when more than 3,200 hit the roads. Diesel sales, too, continued their decline. A 12.2-percent drop in diesel registrations may be an improvement on recent reductions, but it’s still the 29th consecutive month of decline for the fuel.

And the SMMT also pointed out that although electric vehicle sales are taking up some of the slack left by falling demand for diesels, there’s still a “long road” to travel before the UK can boast a zero-emission fleet of cars. EV demand, the organisation claims, is “still lagging behind ambitious government targets”, and the group has called on the government to support the market and encourage consumers to buy the right vehicles for their needs.

“August is typically the new car market’s quietest month so the huge increase in EV registrations is very visible but especially welcome,” said Hawes. “It’s great to see consumers respond to the massive industry investment made over many years. While this is encouraging, these figures also show the scale of the challenge ahead. It’s a long road to zero and while manufacturers can deliver the technology, they can’t dictate the pace of uptake.

“To support a smooth transition and deliver environmental gains now, we need a long-term government commitment to measures that give consumers confidence to invest in the latest technologies that best suit their needs.”