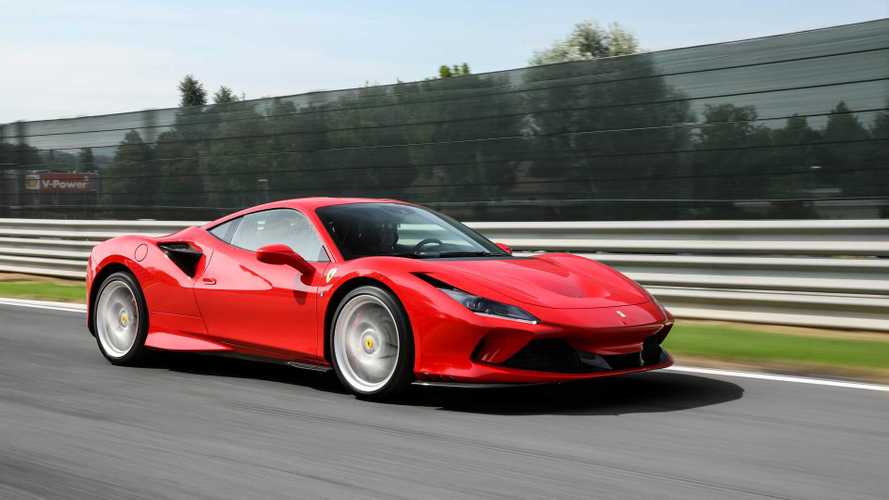 We already see new models every five years or so.

If it seems like new Ferraris are coming at a faster pace, you’re not wrong. That is, at least for the mid-engine “volume” Prancing Horses like the 488. For upwards of 20 years now, Ferrari has renewed its core offering on roughly a five-year basis. According to a report from Motoring, that trend will not just continue, but grow shorter.

Five years might sound like a lengthy run for a specific model, and that’s true for something in the SUV segment. Performance machines often have a longer lifespan – just look at Nissan’s sports cars or the decade-old Dodge Challenger – and exotic supercars aren’t privy to the same kind of demand found in mainstream motoring. The Lamborghini Gallardo’s ten-year run is a prime example, not to mention the Gallardo-based Audi R8. The 991-Series Porsche 911 launched in 2012, and though the next-generation arrived for the 2019 model year, the older car is still technically in production for certain models. So yeah, Ferrari rebooting its mid-engine lineup every five years is something of an anomaly in this segment.

Why the accelerated change-of-pace? Per the report, Ferrari wants to keep its lineup fresh to attract new buyers while also keeping established customers happy. The company further sees this as advantageous with its expansion into new markets, and though Ferrari doesn’t mention it specifically, the “new markets” certainly refers to the forthcoming Purosangue SUV.

Whether this shortened life-cycle strategy will apply to other Ferrari models is unclear. The big front-engined GT cars already change-up on a five-to-six year basis, and flagship hypercars like the LaFerrari are in their own world. We do know Ferrari is in the middle of a rather large shakeup in its offerings, with five new models slated to debut in 2019. We’ve already seen three of them, and two more are slated to debut later in September. If we go by what this report is telling us, 2023 could be another significant year-of-change for Ferrari.