The Taycan is finally here, but what should Porsche electrify next? 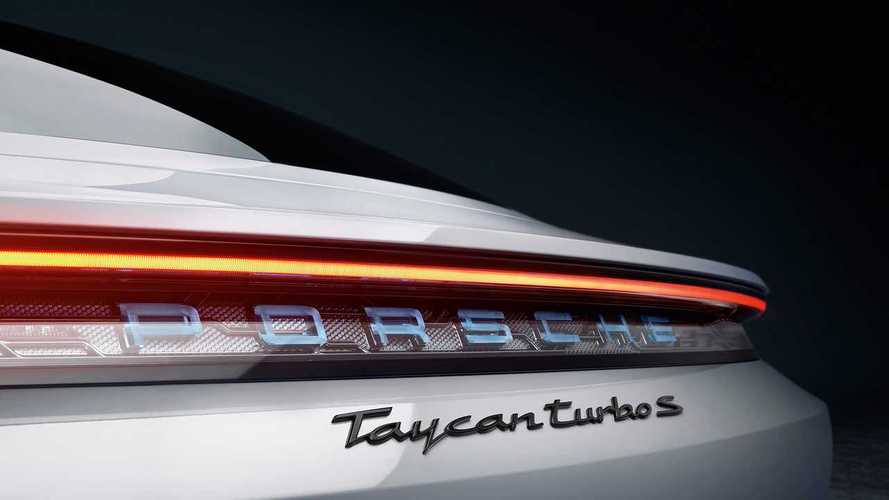 An EV Macan is coming, but that doesn't mean something more exciting couldn't arrive sooner.

Friends, the age of electricity is upon us. Rather, the second age of electricity is here – such power was surprisingly common in the early days of motoring, but that was back when cars topped out at 20 mph and rarely went across town. With the launch of the 2020 Porsche Taycan, another legacy automaker has claimed a spot in the EV world and this one is decidedly faster than 20 mph. In fact, the Taycan will hit 60 in as little as 2.6 seconds, 161 mph flat-out, and if you’re gentle on the skinny pedal, it will carry you around 250 miles between charges.

We know more electrified Porsches are coming, but the question is which should come next? It’s a tricky slope to climb for executives in Stuttgart. Motoring enthusiasts are having a tough time embracing a future without the sounds and smells of petrol, and even the allure of instant torque can't persuade them to give up the snarl of a flat-six positioned behind them.

The Taycan’s incredible performance might open some eyes among Porsche fans, but the automaker still has a broad safety net of dinosaur-burners for those who aren’t ready to make the jump. In that respect, the Taycan is a game-changer for Porsche, but its next all-electric offering could be far more important for the company's future.

With that in mind, we have three ideas for what could be the next EV machine to wear Porsche’s crest. One choice is safe, one is gutsy, and one is straight-up bonkers. As you peruse these musings, think about your own Porsche EV list and share it with us in the comments. Or, just find reasons in this list to declare us mentally insane.

We already know an all-electric Macan is coming. Porsche confirmed that a dedicated EV version of the crossover was slated to join the next-generation Macan lineup in 2021, and with SUV sales serving as the foundation for just about every automaker these days, dishing up an EV Macan would expand Porsche’s volume footprint and would move its high-riding EV efforts down market from the upcoming Taycan Cross Turismo. The downside? It also wouldn’t make any serious waves even if it had a bazillion horsepower, because ultra-fast EV SUVs will be everywhere in the next two years. It seems Porsche already made the safe choice, but still, two years is enough time to pull an end-around on the industry.

Here’s the choice that will constitute the bulk of Motor1.com’s hate mail this week. Thing is, we already know Porsche has a hybrid 911 in the works, so how about dropping some jaws around the world with a blistering full EV hypercar version? Make range less of a priority, drop in a pair of motors to turn all four wheels (like the Taycan), and give it the kind of ridiculous acceleration that car guys get into fights over at the local pub. Here’s the plot twist: also set it up with a properly low centre-of-gravity and cut as much weight as possible so it can handle like a proper 911. Then just sit back and watch the motoring world lose its collective mind.

What if Porsche rebooted the 914 as a snazzy, single-motor EV sports car? Better yet, what if Porsche gave it the chops to compete with the new C8 Chevy Corvette and sold it for under £48,000? Yes, the 914 moniker isn’t the fondest in Porsche’s history, but the classic mid-engined runabout does have something of a cult following. Beyond that, nobody seems interested in building a simple-ish “lightweight” single-motor EV sports car at a lower price point. In many ways, a reimagined 914 EV could serve a role similar to that of the C8 ‘Vette – convincing people that the new-fangled platform (in this case, electric power) just might be worth your hard-earned dosh. It’s a bonkers choice for sure, but it’s one that could bring new and old buyers into an EV Porsche world.