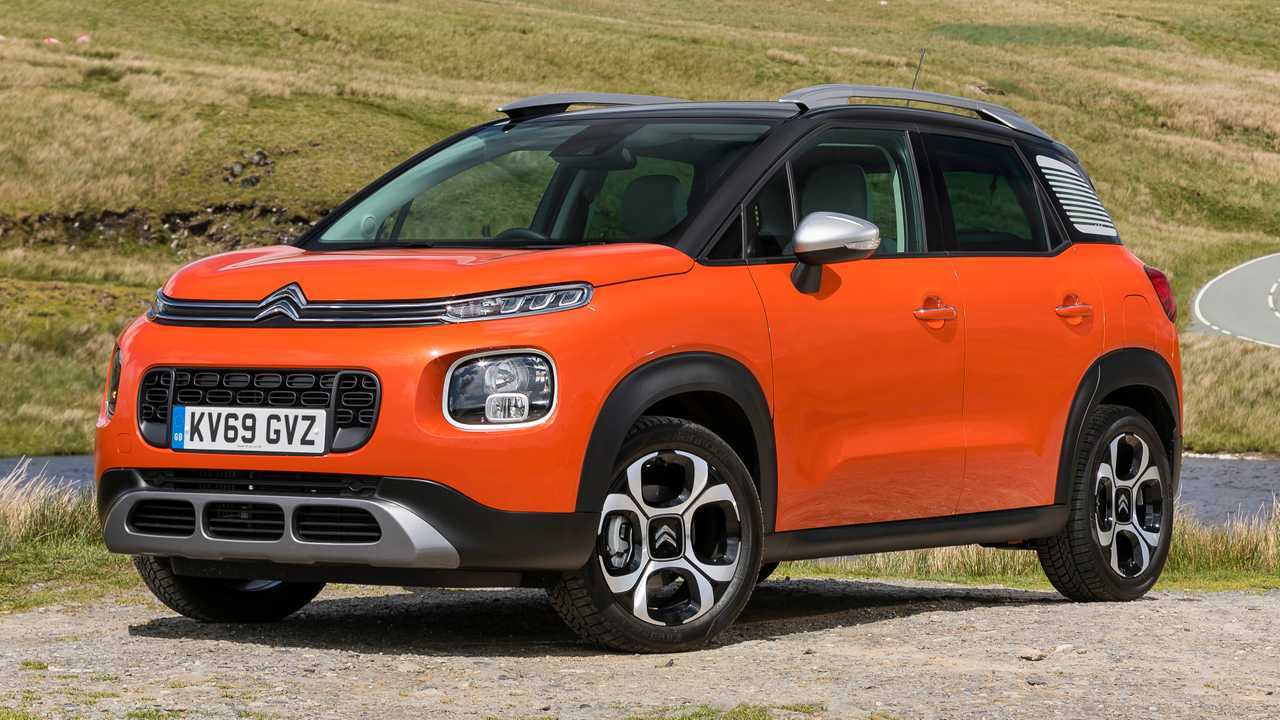 Key updates include changes to the engine range and range-topping Flair model.

Citroen has modified its C3 Aircross compact SUV in time for the new year with a host of updates to the engines and equipment.

More on the C3 Aircross:

The crossover, which is Citroen’s second best-selling car in the UK after the C3 supermini, has been bestowed with what Citroen calls “carefully designed” updates to make the car “even more compelling”. Those include a new engine-and-gearbox combination, as well as extra standard kit - particularly for the top-of-the-range Flair model, which accounts for the majority of sales.

Heading up that list of tweaks is the ‘Urban Red’ interior ambiance, which is now standard across all Flair models. The colour scheme, which includes a fleet of red styling details, will adorn a cabin newly equipped with a folding driver’s armrest and seat back pockets.

The Flair model will also be the sole recipient of the new 1.2-litre PureTech 130 petrol engine and six-speed automatic gearbox combination. The three-cylinder turbocharged engine is already in use under the bonnets of other Peugeot-Citroen models, including the C4 Cactus and Peugeot 308, and produces a respectable 129 bhp. It will be the most powerful engine available in the C3 Aircross, but Citroen has tuned it and its less powerful sibling - the PureTech 110 engine - to ensure they meet the Euro 6.3 emissions standards. The company calls that decision a “proactive” measure, as that emission standard will not be a legal minimum until 2021.

All these tweaks are made at the pinnacle of a range that begins with the rather more modestly equipped Feel version. Available with a choice of petrol or diesel power, in the shape of the PureTech 110 petrol engine and the BlueHDi 100 diesel motor, that model starts at £18,225. For that money, you get 16-inch alloy wheels and a seven-inch touchscreen infotainment system, plus a space-saver spare wheel, fog lights and cruise control.

Sitting in the middle of the range is the Origins variant, which is designed to celebrate Citroen’s centenary this year. That £19,725 car is offered solely with the PureTech 110 engine, but it features satellite navigation, rear parking sensors and automatic lights, plus the black alloy wheels, bronze light surrounds and bronze door mirror accents that denote the special edition.