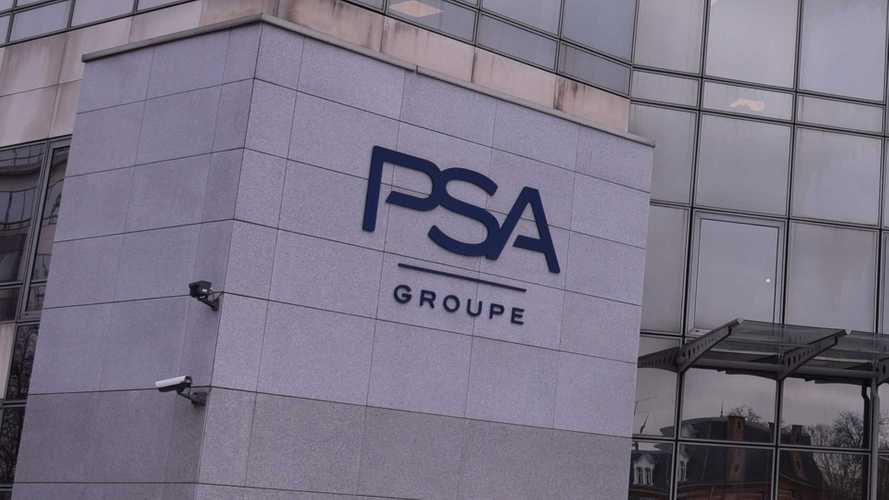 Who would have thought?

Profitability is vital to automakers. So vital, it made some automakers abandoned entire vehicle segments. You’d think luxury automakers such as Mercedes and BMW would drown in profits, rolling in the cash as customers add on pricey options and packages, but the numbers tell a different story. According to a new report from Automotive News Europe, the second quarter of 2019 saw PSA Group, France’s mass-market automaker that oversees Peugeot, Citroen, and others including GM’s abandoned nameplates Opel and Vauxhall, return better profitability than BMW and Mercedes.

BMW saw its EBIT (earnings before taxes and interest) fall to 2.8 percent while Mercedes eked out a 1.4-percent operating return on sales, according to the publication. That is far below the EBIT of PSA Group, which saw an 8.7-percent EBIT margin. Even Skoda, one of VW Group’s many mainstream brands, had an 8.1-percent EBIT margin. That seems strange considering the high prices BMW, Mercedes, and other luxury automakers charge along with the expensive lists of options and packages.

However, while higher prices are a luxury-car staple, Automotive News Europe suggests Mercedes and BMW’s low profitability could be the result of investing more money in research and development than in previous years. This is the result of both pushing into new electric and autonomous vehicle technologies. But that’s not the entire picture. A slowing Chinese market, along with the ongoing trade dispute between China in the U.S., is also causing financial headaches for the two German automakers.

Both Mercedes and BMW saw great financial success in the exploding Chinese market, but they’re now suffering from the market’s contraction. PSA Group doesn’t have a substantial presence in the country, so while it failed to enjoy the financial rewards of the expanding market, the company also shielded itself from the downturn. These odd financial blimps don’t outweigh the enormous power of BMW, Mercedes, or even PSA Group.