New research reveals where the UK's worst drivers are 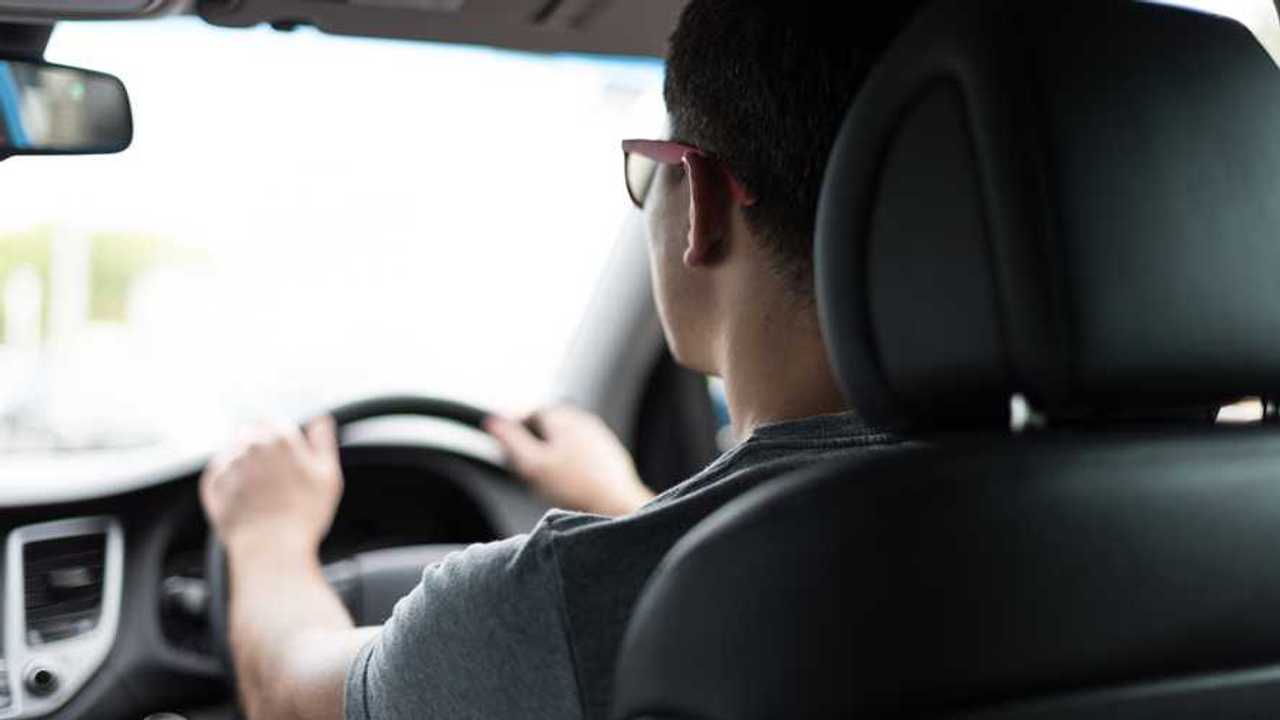 Yorkshire drivers have more points than anyone else.

A new study has shown that Britain's worst drivers are in Halifax. The West Yorkshire town has the highest share of motorists with penalty points according to research by Vantage Leasing.

According to Department of Transport driving licence and postcode data revealed that of the 111,820 driving licence holders in and around Halifax, almost one in 10 (9.62 percent) have at least one point on their licence.

Halifax isn't the only northern town with a poor driving record though. In fact in another Yorkshire location, Bradford, 34,455 motorists were caught out for law-breaking on the roads – that represents 9.46 percent of motorists in the area.

Making it a top-three sweep for Yorkshire was Huddersfield, with 9.04 percent of drivers in the town racking up motoring offences.

On the flip-side, quite literally, Canterbury in Kent was found to be home to the UK's best drivers. Just 3.72 percent of motorists in the area have points on their licences.

In terms of points, the record is 60, which belongs to a 41-year old man in East Sussex. The worst female driver is a 25-year old who lives in Nottinghamshire, she has 48 points.

“Interestingly, the top three areas of with the highest number of points holders are very close to one another," said Advantage Leasing Managing Director, Rob Walker. "What is also worrying is that there are more than 11,000 drivers with 12 or more points on their licence, with some of them still potentially on the road."