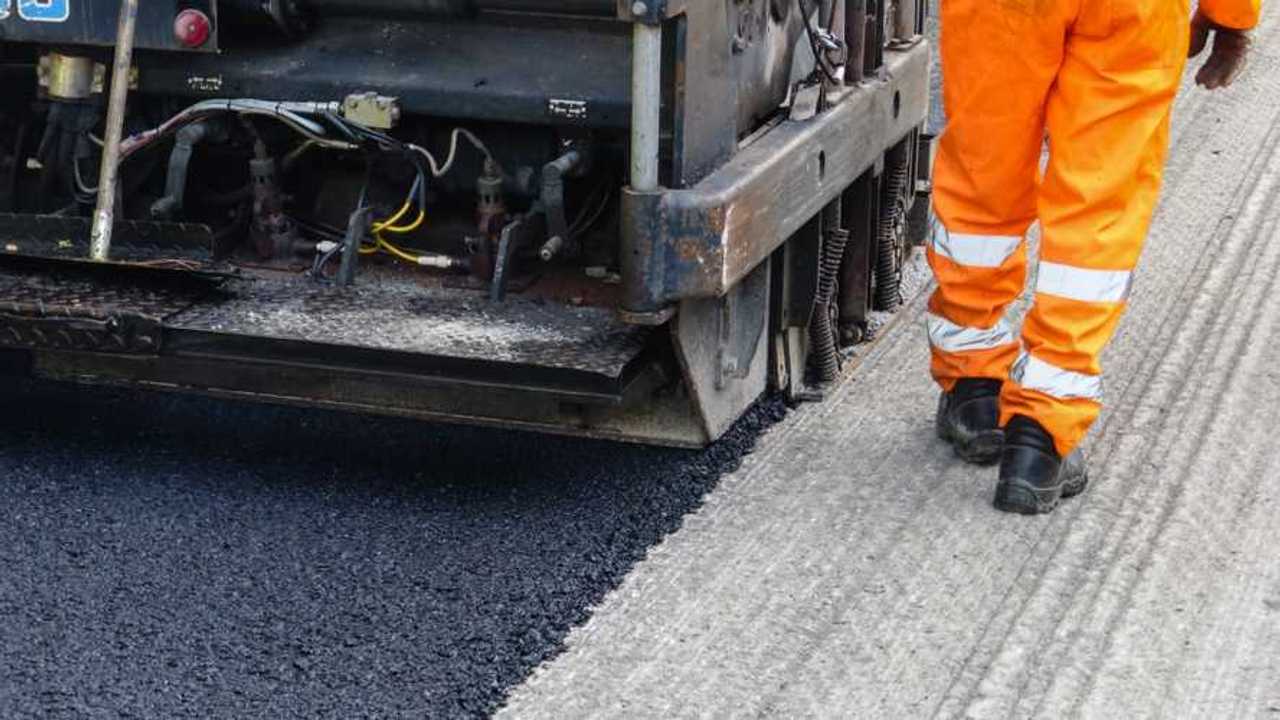 The so-called warm mix asphalt is said to offer CO2 savings of up to 15 percent.

A report from a cross-party group of MPs has recommended the use of different, less polluting asphalt on UK roads.

The All-Party Parliamentary Group (APPG) on Highways has issued a report that highlights how the use of so-called warm mix asphalt (WMA) could reduce carbon emissions and “improve efficiencies”. The report also says use of the WMA could reduce disruption caused by roadworks.

That’s because, despite its name, WMA is laid at lower temperatures than traditional asphalt, which means it uses less energy and cools to usable temperatures faster, thus reducing the length of time roadworks must be in operation. This, the report says, will improve productivity for contractors and make sure traffic flows more smoothly - a move that the report claims will be “welcomed by the public”.

“Everyone has a part to play in tackling environmental issues for future generations and the majority of UK councils have already declared ‘climate emergencies’,” said Sir Christopher Chope, the MP for Christchurch and chairman of the APPG on Highways. “This report aims to encourage those authorities which have responsibility for highways to put their support for environmental measures into practice without delay.”

The Local Government Association (LGA), which represents councils in England and Wales, said authorities were “keen” to introduce new measures such as the use of WMA, but needed funding from central government to put such plans into action. As a result, the organisation urged the government to increase councils’ highways funding as part of the forthcoming spending review.

“Councils are already working with the private sector to adopt innovative practices and technology which maintains and improves the country’s roads, and are keen to implement any new methods which can help to reduce carbon emissions, and disruption from potholes and damaged road surfaces,” said the LGA’s transport spokesman, Cllr David Renard. “Only with adequate funding can councils pay for local services, such as road maintenance. That is why we urge the government to invest in councils in this week’s Spending Round and give them the financial certainty they need to plan for the future.”