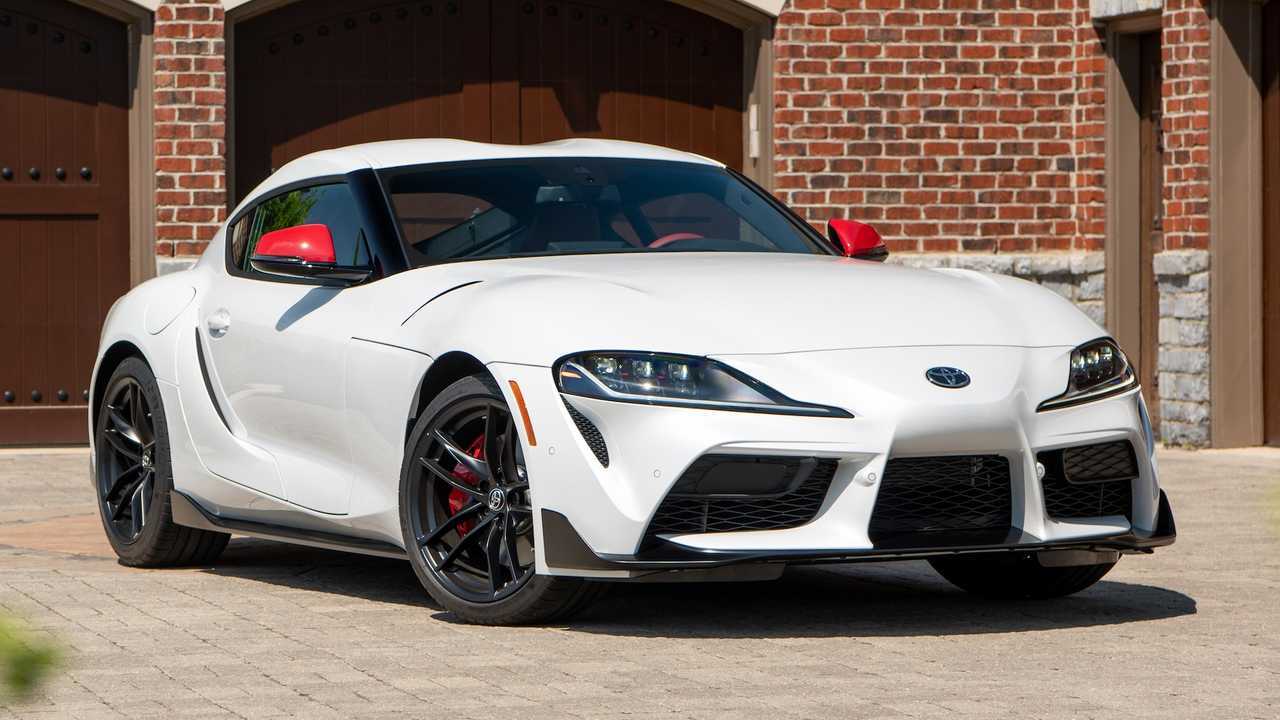 Supras have been in the hands of the press for a while now, but customers are finally getting their cars.

More on the new Toyota Supra:

Chris Harris is baffled by the Toyota Supra
⠀

Starting on September 2, the day after the introduction of the new ‘69’ registration, the deliveries come around 18 months since Toyota confirmed that a fifth-generation Supra would be built, and 10 months since British customers put their name down for a car. Demand was so great that those who are receiving their car now had never seen it before they put pen to paper.

In fact, the whole 2019 UK allocation of Supras was sold out before any prospective buyers were given the chance to see the car close up, while there’s already a waiting list for the 2020 allocation.

The first taste of the car for these early adopters was a Toyota event at Thruxton in July, which saw those who had placed an order given the opportunity to try the car both on the road and on the race track.

The new Supra, which has been away from the UK market for 17 years, is part of a joint venture with BMW, so it shares much with the German company’s Z4 convertible. However, while the Z4 is offered only as a drop-top and comes with a choice of engines, the Supra is currently only available as a coupe, powered by a BMW-sourced 3-litre engine.

That engine is the same turbocharged straight-six unit you’ll find in the front of a Z4 M40i, and it produces 335 bhp and 369 lb-ft of torque. That’s fed to the rear wheels through an eight-speed automatic gearbox, and allows a 0-62 mph time of 4.3 seconds.

But although the Supra was created with the help of BMW, the GR Supra’s chief engineer, Tetsuya Tada – who also masterminded the smaller GT86 sports coupe – promised there would be "no compromise to detract from the sheer pleasure of driving". His employer says the Supra is "faithful" to the nameplate’s heritage and Tada’s mission, after Toyota's Gazoo Racing division worked on "honing" the vehicle.

That link is referenced by the 'GR' (which stands for Gazoo Racing) in the new sports car's name. The team, which has won championship titles in world endurance racing and rallying, as well as two successive Le Mans 24hr races, took tested the car "extensively" at the notorious Nürburgring Nordschleife racetrack.