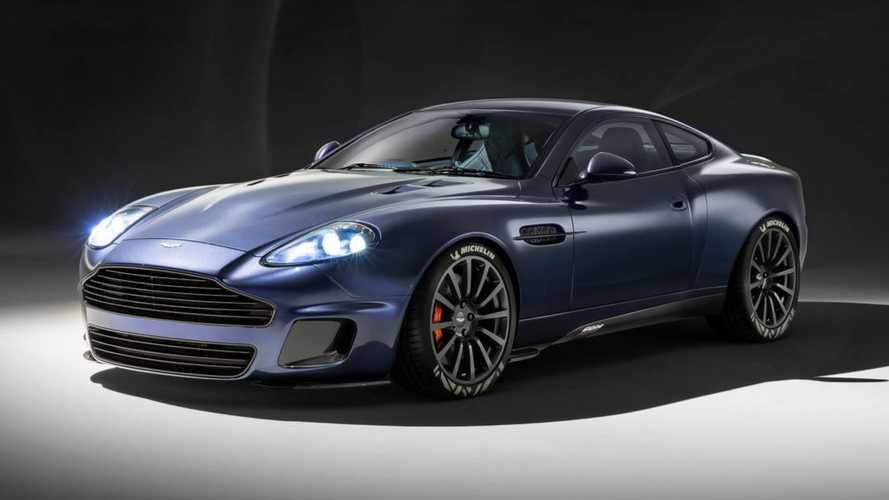 Obviously, just 25 will be built.

Last month, former Jaguar and Aston Martin designer Ian Callum launched his new firm, following his retirement from JLR. The Callum design group now introduces its debut project, which is based on the original Aston Martin Vanquish and will be strictly limited to just 25 examples. Meet the Vanquish 25, a modern interpretation of a soon-to-be new-school classic.

It’s not just the case of just giving the original Vanquish some visual tweaks as all cars will be disassembled to bare metal and rebuilt from scratch with new materials and technologies, and “fresh inspiration.” The process will take place at Callum’s Warwick-based workshop and will include subtle and significant changes, both on the surface and underneath the skin.

“There are things on the car I’ve always wanted to fix,” Ian Callum says. “Now I have the chance.”

Callum, together with its partnering companies such as UK-based R-Reforged, has already built two prototypes – one for the development of the suspension and another to showcase the exterior and interior touches. All 25 cars will benefit from a V12 engine with software, hardware, and exhaust upgrades for a power output of close to 600 bhp. Callum will offer a new six-speed automatic gearbox, while the car’s original automated manual will also be available.

While it pretty much retains its original looks, the reborn Vanquish will benefit from modern technologies and features such as LED headlights and taillights, bigger carbon-ceramic brakes, 20-inch wheels, special Michelin tyres, re-trimmed cabin with new sports seats, a screen-based infotainment system, and more.

In fact, Callum’s first project has been in the works for many months. Although Ian Callum joined it relatively soon, his design partners David Fairbairn, Adam Donfrancesco, and Tim Bird have already done a lot of work. The donor cars for the Vanquish 25 series will be either sourced by the company itself or will come from existing owners.