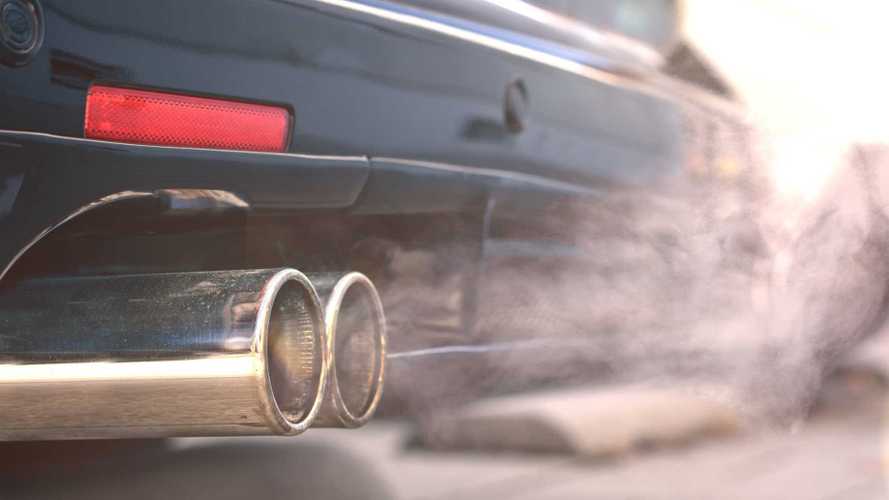 That's despite an increase in the number of MOTs undertaken since new rules came into force.

MOT test failures for exhaust issues have fallen by more than a fifth in the year since stricter restrictions on diesel emissions came into force.

More on the new MOT test:

Figures from vehicle maintenance chain Protyre revealed a 21-percent year-on-year drop in the proportion of MOT test fails due to exhaust problems since May 20, 2018. On that day, the MOT test was changed dramatically, with new categories for faults and new criteria included.

Although the new test came in for some criticism, the Driver and Vehicle Standards Agency (DVSA), which is in charge of the MOT test system, says the changes were made as part of an EU directive, and the UK could have faced “significant fines” had it chosen to ignore the change. Whatever the reasons, though, these stricter regulations mean diesel cars emitting any kind of smoke will fail the test, while any evidence of tampering with the diesel particulate filter (DPF) will also result in a “major” fault and a failed test.

Yet despite this, Protyre’s data shows that only seven percent of diesel vehicles from the 10 best-selling brands that failed their MOT did so because of issues with the exhaust. In contrast, 11 percent of all vehicles overall failed their MOT because of exhaust issues. This also comes at a time when the number of MOT tests is on the up after peak vehicle sales in 2015 and 2016.

Protyre’s national retail operations manager, David Sholicar, said the figures came as a surprise, given the changes to the MOT test, but suggested that a fall in the proportion of exhaust-related failures might be down to the decreased popularity of diesel.

“The fall in the proportion of MOT fails attributed to exhaust issues at first appears surprising as the new MOT test includes stricter regulations on emissions from diesel cars,” he said. “The test changes also mean that it is now law that any car with a diesel particulate filter automatically fails its MOT if smoke is visible from its exhaust.”

“One reason for this reduction is down to the reduced popularity of diesel cars and nationwide year-on-year decreases in sales of new diesel vehicles in recent years of up to 20 percent. However, the data also shows that the decreased proportion of MOT fails (despite an overall increase in numbers) is likely down to stricter criteria on other components.”