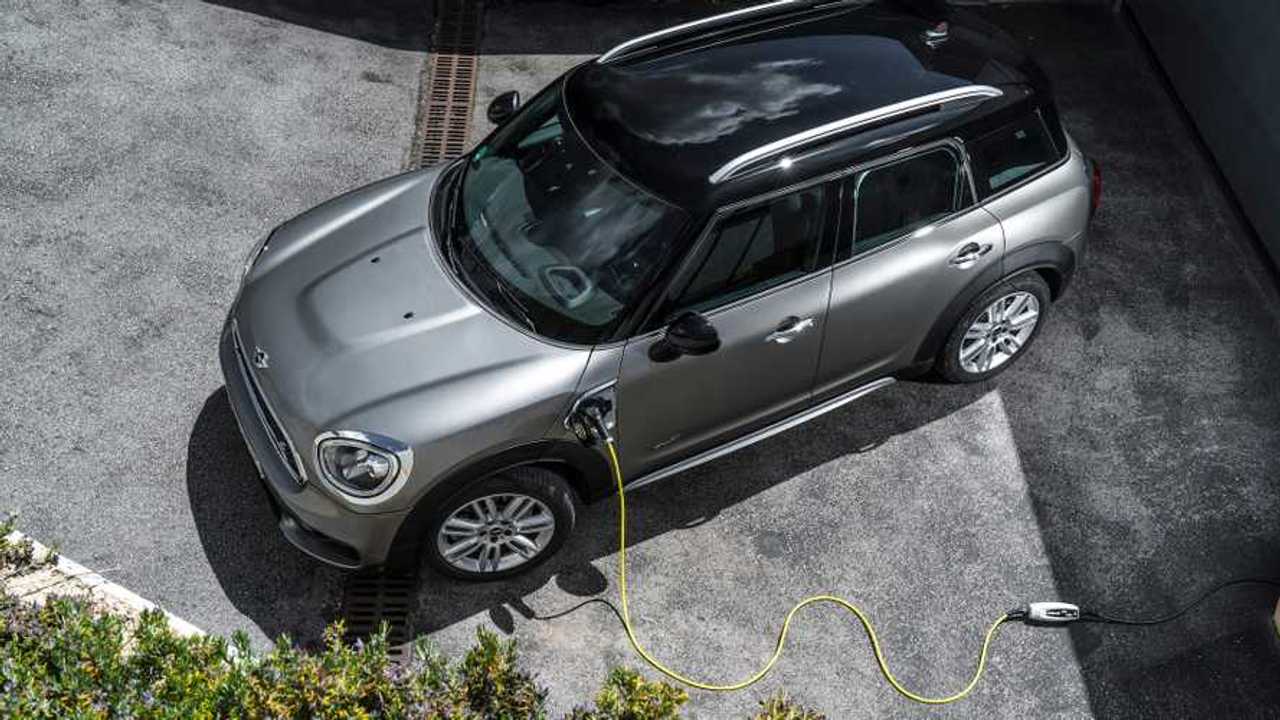 For a rather traditionalist British brand, Mini has been keen on keeping up to speed with the latest advancements in EV technology. While the production model is still pretty far away, that hasn't stopped them from teasing their Mini E lineup, which they describe as the "industry's first electric hot hatch". Their latest display at the IAA Cars 2019 international motor show is set to display their latest offerings in electric mobility, with the debut of the Mini Cooper SE and the Mini Cooper S E Countryman ALL4 plug-in hybrid with extended range.

The British carmaker is also celebrating its 60th anniversary at the IAA Cars 2019 show, with production since 1959 having reached the 10 million mark. With this in mind, Frankfurt will also host the special anniversary model from the Mini Plant Oxford – a Mini 3‑door hatch of the 60 Years Edition, featuring exclusive designs and equipment features that hearken back to the original Mini.

For the latest Mini Cooper S E Countryman All4, a new-generation high-voltage battery has been fitted without altering dimensions. This has increased gross energy capacity from 7.7 to 10.0 kWh, thereby extending the electric range by some 30 percent to a maximum 34 – 35 miles. Found under the rear seat to save space, the lithium-ion battery can be fully recharged in about five hours from a standard wall socket, or three hours and fifteen minutes when plugged into a wallbox.

From An Icon To A New Icon Of EV Progress: