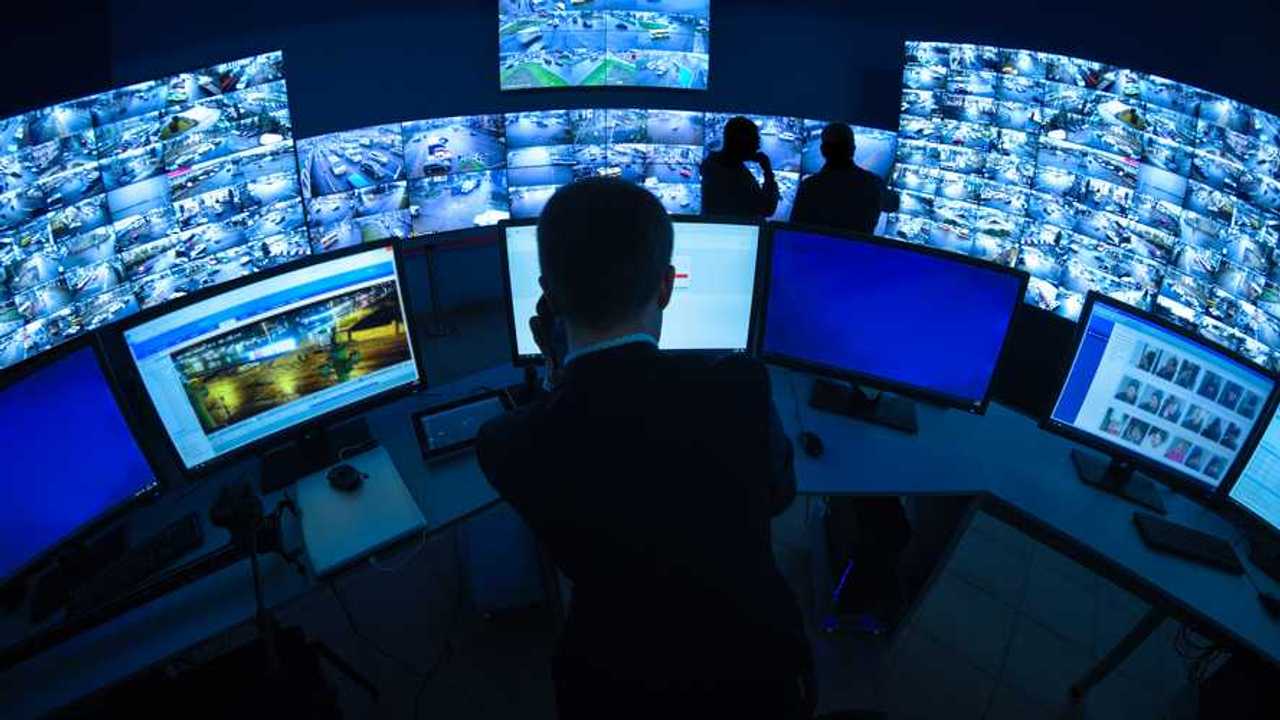 Transport for London (TfL) is investing in new control room software designed to help the organisation improve its management the capital’s roads.

More on TfL's plans to improve motoring in London:

The organisation, which is in charge of London’s transport network, says it will work with IT firm Sopra Steria to create new state-of-the-art software to help tackle some of the “biggest issues” on London’s roads - namely congestion and danger. The new control centre system will be designed to give those managing the roads a single overview of everything on the network, including the latest details of known incidents and the actions being taken.

And TfL says the “ground-breaking” software will also be able to analyse information to generate rapid incident alerts for TfL staff, ensuring local councils, the emergency services and other organisations get the information they need as quickly as possible. It’s hoped that will enable TfL and other organisations to detect and respond to incidents more quickly and efficiently, reducing danger and helping to minimise traffic jams.

“Our vision is to empower government to make a difference to everyone, every day, through the services we design and deliver,” he said. “The new control room system will make use of rich data to enable TfL to keep citizens and visitors alike safe and on the move through the city's road network."

Meanwhile Glynn Barton, TfL's director of network management, said the new system was part of a huge change in the way the organisation runs London’s roads.

“We're working to completely overhaul the way we manage London's road network as we tackle some of the biggest challenges our growing city faces, such as poor air quality, road danger and congestion,” he said. “Our world-leading work with Sopra Steria will enable us to respond to incidents on the roads much more quickly, keeping the roads safe and clear and helping to keep London moving.”

TfL says the new control centre system is just one part of its “wider strategy” to run the 360 miles of road it manages, as well as other “vital assets”, such as London's 6,000 traffic lights, tunnels and some of the city’s bridges. For example, TfL is also running a Surface Intelligent Transport Systems (SITS) programme, using new technology in a bid to maximise the road network capacity, increase reliability and helping to reduce congestion. This tech will come in the form of Siemens’ new Real Time Optimiser (RTO) technology, which TfL claims will improve its ability to control traffic lights in response to incidents and conditions.