Blue Badge applications open for those with hidden disabilities

Government says it's the biggest change to the scheme in almost 50 years.

People with hidden disabilities, such as anxiety disorders or brain injuries, can now apply for the Blue Badge disabled parking permits. 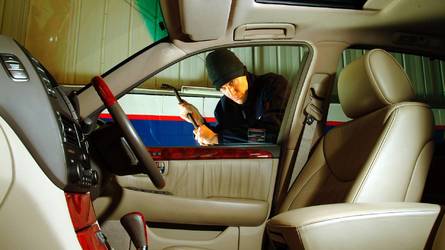 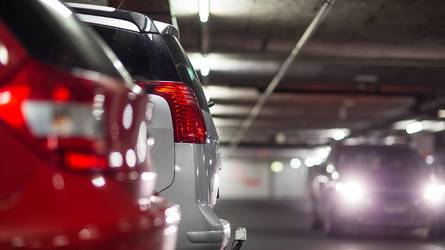 The move to extend the eligibility for the passes, which allow holders to park in on-street spaces for free and use disabled bays, has been made to include people who “cannot walk as part of a journey without considerable psychological distress or the risk of serious harm”. Plans to introduce the change were announced last summer, but people with these disabilities have only been able to apply for the badges since August 30.

The Department for Transport (DfT) says the extended eligibility will “offer a lifeline” to people with hidden disabilities including dementia, arthritis and Parkinson’s, giving them “better access to work and other amenities”. The government also says the change, which it calls the biggest shake-up of the Blue Badge scheme in nearly half a century, will also help combat loneliness by helping people stay connected to family and friends.

Transport Secretary Grant Shapps said the Blue Badge would make a big difference to the lives of those who are now eligible.

“We know that for some people, the possibility of not being able to find a parking space can make even leaving the house a challenge, which is why the Blue Badge is so important,” he said. “The scheme, which is already a lifeline for so many disabled people, will make a huge difference to those with non-visible conditions such as autism, dementia, Parkinson’s and arthritis. It is my sincere wish that these changes will improve even more people’s lives.”

Meanwhile Justin Tomlinson, MP for North Swindon and Minister of State at the Department for Work and Pensions, said the government was supporting councils who could see the number of applications rocket.

“Today is a pivotal moment for thousands of people with hidden disabilities across the country, many of whom face unacceptable discrimination or even abuse when using disabled parking spaces,” he said. “The changes we’re making will be life-changing for these disabled people, allowing them to go about their daily lives without experiencing unnecessary stress or worry.

“To help councils with the expected increase in applications, the department has agreed with the Ministry of Housing, Communities and Local Government to provide £1.7 million in the first year of the programme.”

And while changes have been made to the eligibility criteria, the government has also launched an online eligibility checker, as well as launching a review “intended to improve enforcement”. It’s a review the DfT deems necessary after the Local Government Association (LGA) last year estimated that theft of Blue Badges had risen six-fold since 2013.

The DfT says the review will look at making sure Blue Badges are used correctly, as well as ways to improve public understanding so that those with non-visible disabilities can “use the badges with confidence”. A task group will be set up with key organisations to look at ways of making council enforcement more consistent in a bid to tackle “fraud and misuse”.