Volkswagen slashes price of e-Golf in bid to increase interest 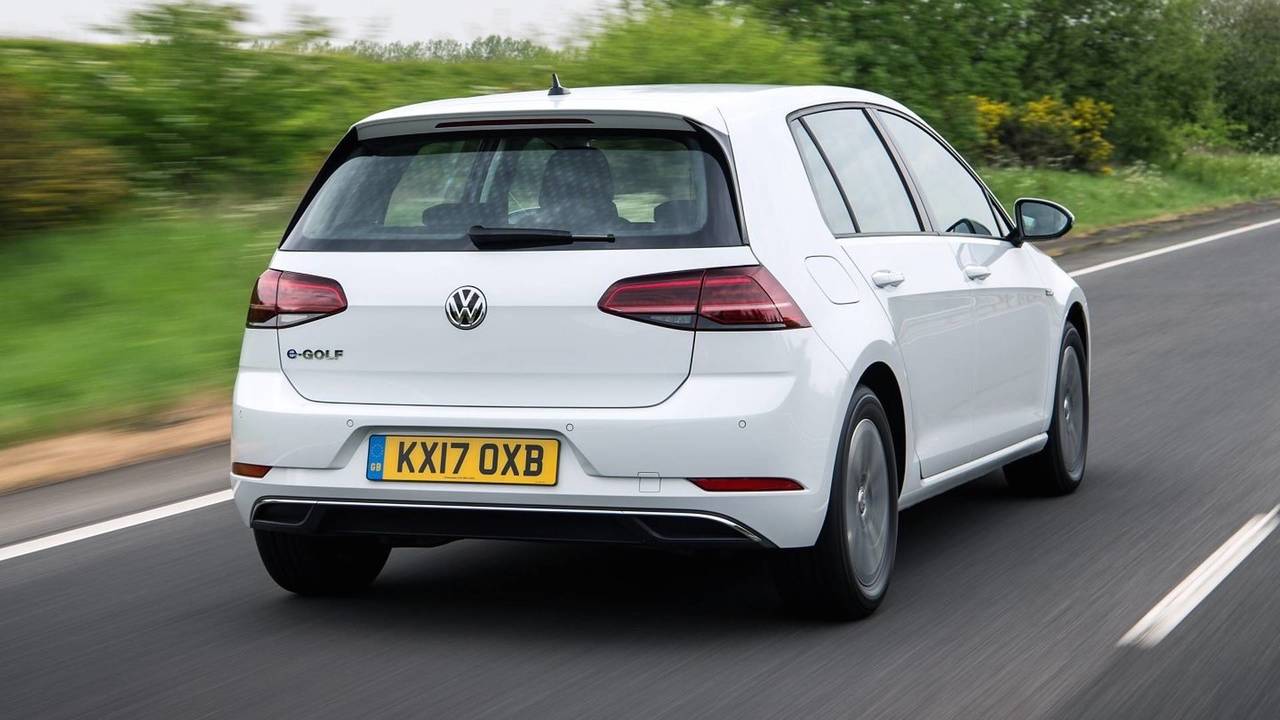 Electric hatchback now costs less than £28k once the government grant has been applied.

Volkswagen has reduced the price of its electric Golf, dubbed the e-Golf, to just over £31,000 - or less than £28,000 when the government’s Plug-In Car Grant is applied.

More on the VW e-Golf:

You can try out an e-Golf for two days

Although it was first released in 2014, the e-Golf was refreshed in 2017 and now offers a zero-emission range of 144 miles, according to the new and more stringent WLTP emissions and economy test. Despite being tuned for efficiency, the motor serves up 134 bhp and 393 lb-ft of torque - more than a 1.6-litre diesel Golf.

That power means the sprint from 0-62 mph takes a respectable, if not especially exciting, 9.6 seconds, while the top speed is 93 mph. In comparison, a mid-range 1.6-litre diesel Golf will take 10.4 seconds to hit 62 mph, but the top speed will be somewhat higher, at 123 mph.

The diesel-powered car will be cheaper to buy, too, with prices starting at slightly more than £25,000 for a well-equipped ‘GT’ model. However, VW says the e-Golf is cheaper to run than its internal combustion-powered stablemates, with total estimated running costs of 4p per mile, compared with 14p for the equivalent petrol model.

You get plenty of kit thrown in, too, with satellite navigation, climate control and an eight-inch touchscreen infotainment system all thrown in. You also get parking sensors at the front and rear, as well as adaptive cruise control that maintains a safe distance to the vehicle in front.

Geraldine Ingham, the head of marketing at Volkswagen UK, said the price cut would help to make the e-Golf more appealing than ever.

“With ultra-low running costs and zero-emissions incentives, the e-Golf was already a value-packed offering by virtue of its electric powertrain,” she said. “A sizable price realignment only makes the e-Golf a more tempting proposition to buyers; after all, it’s a Golf – one of the UK’s most popular cars – but with all the added benefits and bonuses associated with electric propulsion.”